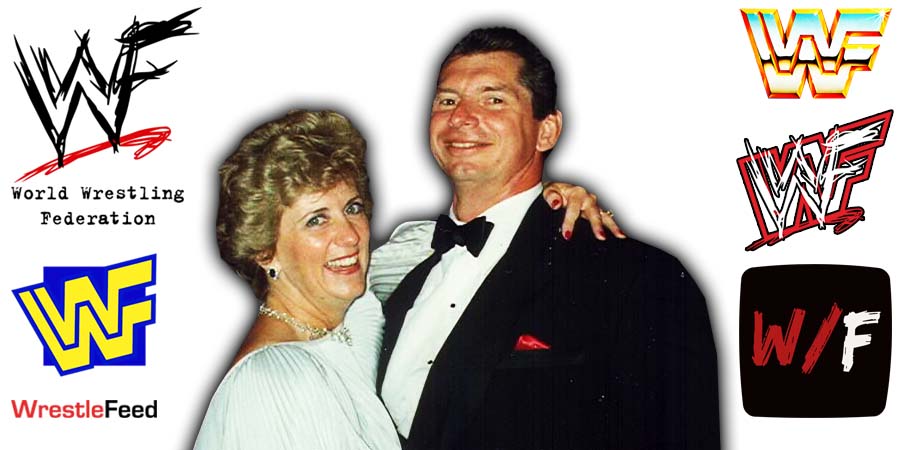 The cost of this investigation was $19.4 million, which is separate from Vince’s unrecorded payments of $19.6 million over the years.

Fightful Select is reporting that a WWE spokesman said Vince is “done, done” & would not be returning to the roles taken over by Triple H, Stephanie McMahon & Nick Khan:

“Another longtime WWE employee said that while they initially had reservations, hesitations and fears regarding McMahon’s departure and him possibly quickly coming back, that’s no longer the case.

They went as far as to say that everyone in charge realizes that would be a major step back for the company, and that today’s filing instilled even more confidence in those that thought McMahon leaving would be a blow to the company.”

With that being said, Vince is enjoying his retirement by spending time with his mystery girlfriend.

Vince was spotted with her at a restaurant in New York City last night. Below is a photo: 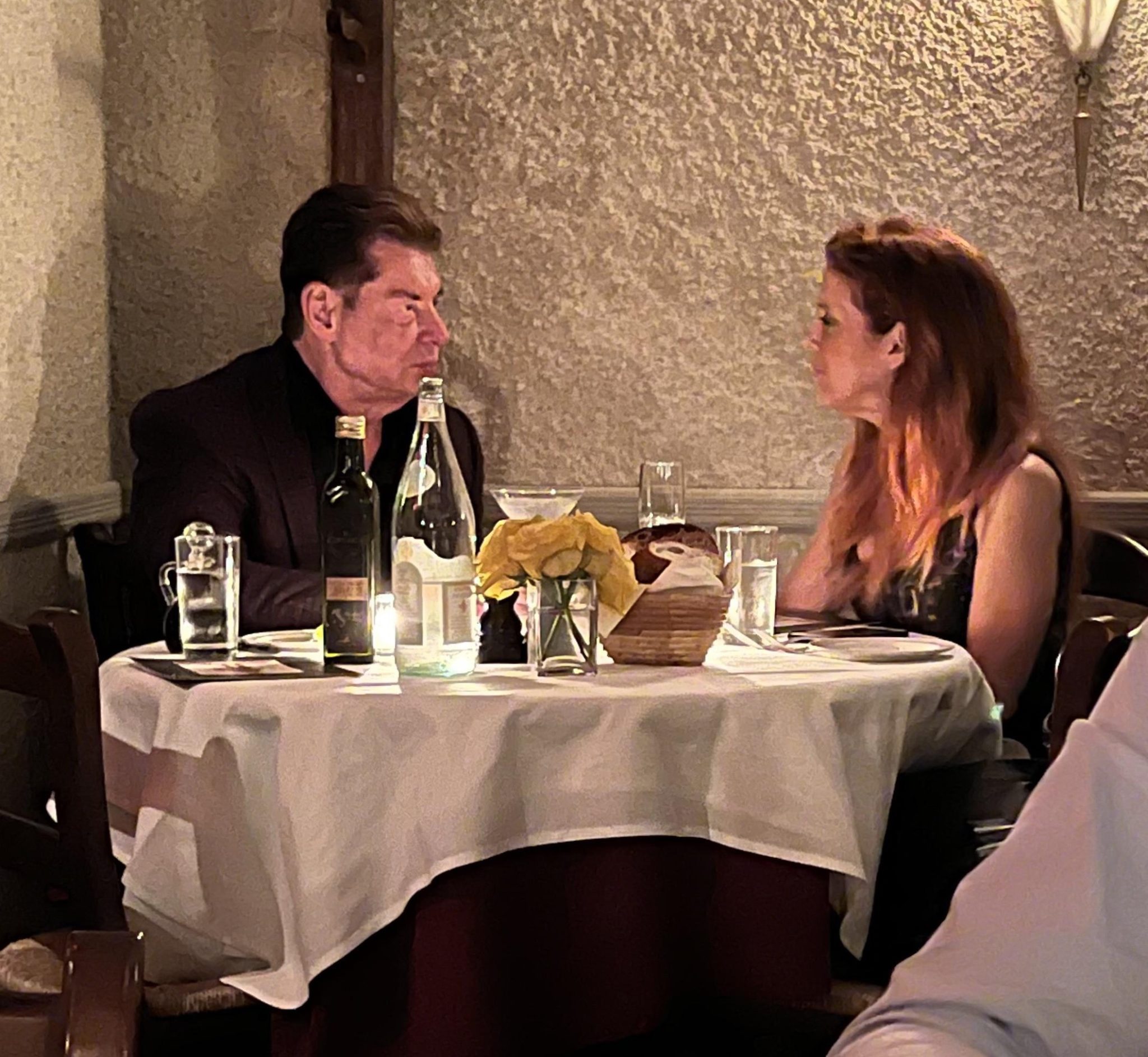 Vince was also seen with this woman at his 77th birthday celebration in August.

For those who don’t know, Vince & Linda McMahon are still married, but haven’t been together in a long time.

The Headbangers vs. Too Much

The Rock vs. Marc Mero