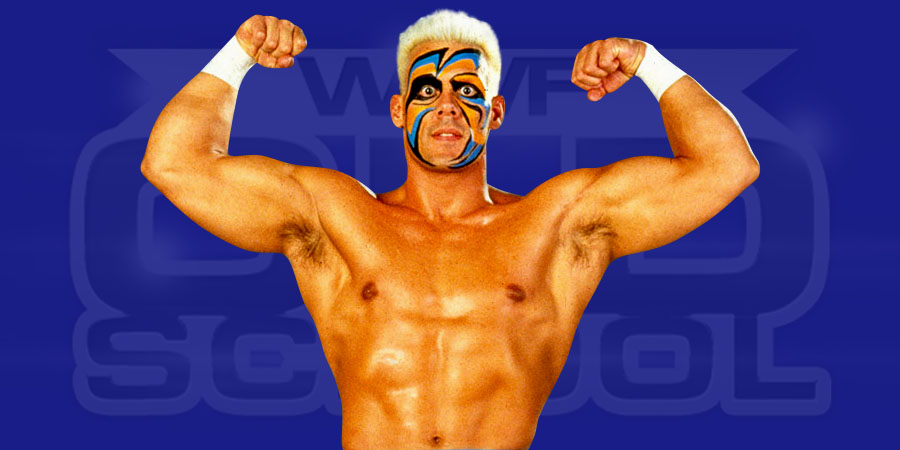 Vince Russo recently wrote a blog on CSRWrestling where he noted that Vince McMahon’s ego is to be blamed for Sting’s terrible run in WWE.

“After holding out for 15 years . . . Sting finally decides to go to work for Vince McMahon. I’d be lying to you if I didn’t admit that there were tears in my eyes when I witness Sting come out in front of that crowd at WrestleMania. For years I was there when he came out to only a handful at Universal Studios—this is what this legend deserved. Sadly, knowing Vince and his massive ego, I knew deep down going in that Sting wasn’t going to win this match. To Vince, even after 15 years, he was still getting off on beating Ted Turner, and Sting was basically the last and biggest pawn. But, as unbelievably sad as that is—it really didn’t matter. Sting was getting the send-off in front of a massive audience, and win, or lose, I was glad he was going out that way. I also knew that the W meant nothing to Sting, because in the almost decade that I had worked with him—he was always business.

Fast forward to just a few weeks ago. Yeah, I was kind of surprised that the WWE was wheeling Sting out again. Why? Because they had lowered his stock with the loss to Hunter, and now a match against the Champion just really didn’t make much sense. This clearly showed that it was Vince’s ego that defeated Sting at WrestleMania and nothing else. Why would you beat the guy who was going to eventually get a shot at your Champion a few months later, and put over the guy who isn’t even close to wrestling again. That’s ego in its rawest form. Sting got beat, because Sting was WCW and not WWE. I’m sitting here not even believing that I wrote that last line—ridiculous.

Fast forward, this past Sunday. I didn’t watch the PPV, because quite frankly, I didn’t care about it. But of course, when I heard that Sting may have injured himself–I was concerned. I watched the footage on TMZ, and couldn’t believe the absolute violence in what I saw. This was a 56 year-old man being thrown around the ring like a stuffed rag doll. I absolutely was sick to my stomach when I saw the crushing impact that Sting’s body was taking. At 56, I don’t care who you are, your body is just not built to take that kind of punishment. In wrestling, there is a saying, sometimes you have to “protect the boys from themselves”. As prideful showman, wrestlers always want to go out there and just do what is sometimes the undoable. That’s where it takes somebody from management to say, “No, you can’t do that, you’re either going to kill yourself, or somebody else.” It’s call being level headed and taking responsibility. On Sunday night, nobody protect Sting from himself, including Vince McMahon. Sting’s mindset was to give the company everything that he possibly could in helping get Seth Rollins over. That’s WHO STING IS. But, some of those things that he wanted to do . . . his body was no longer capable of doing. Somebody had to step in and tell him that . . . and nobody did.

But even with all that, here’s the real shocking part. The next night on RAW—no mention of Sting. No mention of the injury, no saying our thoughts and prayers were with him, nothing . . . absolutely nothing? It was almost like he was no longer even part of the company and we just wanted to wash away his memory with one swipe of an eraser. The prior night a 56 year-old man, literally put his body, his health, his career, his future, his family on the line for the good of his employer . . . and nothing.”

You can read the full blog by clicking here.