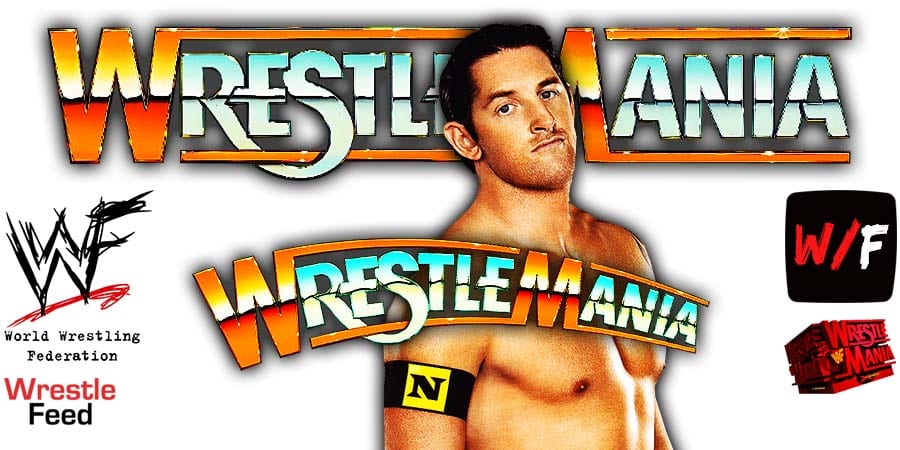 Here’s what the 2015 WWE King of the Ring had to say about the NXT star:

“So to see such a great, historic, prestigious championship back in the world of NXT is fantastic and for it to be around the waist of LA Knight, to me, is just superb. He is the ideal person to continue the legacy of ‘The Million Dollar Man’ Ted DiBiase and he might even go one further.

Ted DiBiase never main evented a WrestleMania, I think LA Knight can certainly do that.”

The Undertaker vs. Scott Baszo