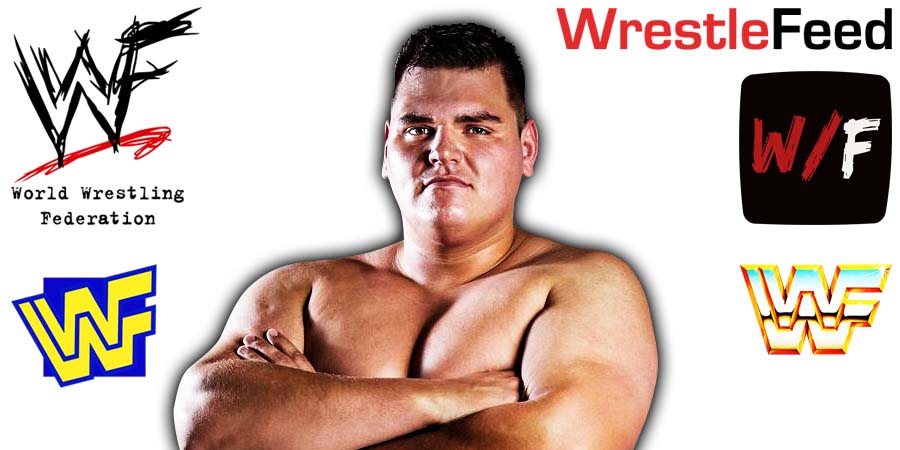 WWE will be doing a tour in the UK in November, and former NXT UK Champion WALTER is being advertised for 3 WWE Supershows during that tour.

Below are the dates:

While WALTER working these events in UK is perfectly normally, but this could also mean that his main roster debut is near.

We reported on several occasions that WWE management, especially WWF Legend Triple H, wanted WALTER to move to the United States full-time, instead of traveling back & forth from Europe, whenever he’s needed.

The reason WALTER refused to agree to that offer was his wife and his home in Germany, which he did not want to leave behind.

However, various sources are reporting that things have changed, because he is getting a divorce and therefore is willing to finally take the next step and come to the USA on a permanent basis.

As a result, it could just be a matter of time till we see the Austrian Super-Heavyweight Wrestler on the WWE main roster (either RAW or SmackDown) soon.