• Was A Man Really Arrested For Portraying The Undertaker & Trying To Hit A Bar Bouncer With A Tombstone Piledriver?

We are celebrating 30 years of The Undertaker this month, so let’s address a story that went viral in 2018 (and still circulates on Social Media).

So here’s the story:

A man named Mark Callaway (no, not The Undertaker, whose real name is Mark Calaway) was arrested for being drunk and getting hostile at the Cap ‘N Cock bar in New Brighton, Pennsylvania.

According to the police report, the man told other patrons that he was The Undertaker from WWE, and that they should smash him in the back with a chair so he can prove his toughness.

The man then injured himself and a Bouncer while trying to perform a Tombstone Piledriver.

“When Mr. Callaway was asked to leave by security, he became enraged, and tried to perform a Tombstone Piledriver on the bouncer, which unfortunately injured both of them,” said police chief Carl Carpenter. “We arrived on scene along with an ambulance, and Callaway was transported to a local hospital.” 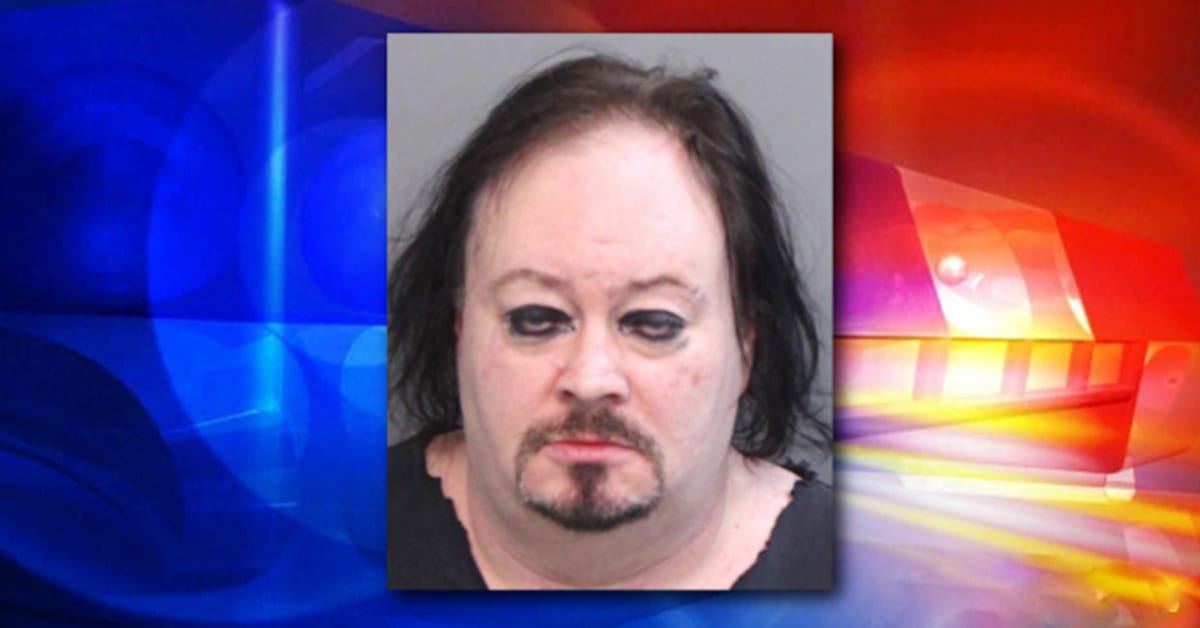 A lot of people messaged us and asked if this story is real.

The answer is ‘no’, it’s not. This story was published by a satirical website, and then got picked up by a lot of other news outlets because the above photo that was used was very believable.

3. B. Brian Blair vs. Brutus Beefcake

5. Bobby Heenan takes Slick to a bank to purchase the contract of Hercules Hernandez

13. Bobby Heenan opens the gift that Gorilla Monsoon gave him