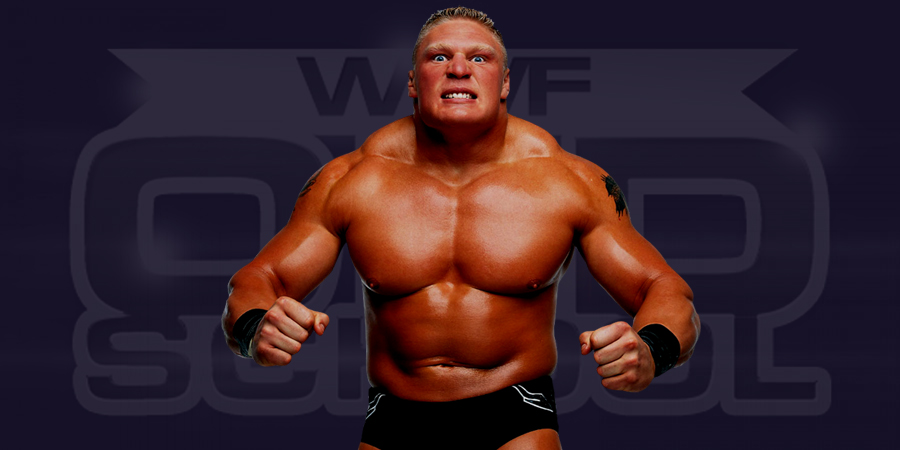 One of the topics that was discussed was Undertaker’s undefeated WrestleMania streak ending last year at WrestleMania 30. Jim Ross & Shawn Michaels didn’t like that decision. JR also noted that Brock Lesnar did not want to end the streak but the decision was made.

Shawn Michaels noted that after Daniel Bryan’s WWE World Title victory in the main event of WrestleMania 30, HBK along with other former World Champions were supposed to come out to the ring and celebrate with Daniel. But after the way fans reacted to Taker vs. Lesnar earlier in the night, Shawn refused to go out there and instead left the Superdome. One fan noted the following from the show:

“The Undertaker’s undefeated WrestleMania streak ending is discussed, and Michaels admits that he wasn’t a fan of the decision, and neither was JR. JR talked about Brock Lesnar not wanting to beat the streak and asking to lose the match, but the decision had been made.