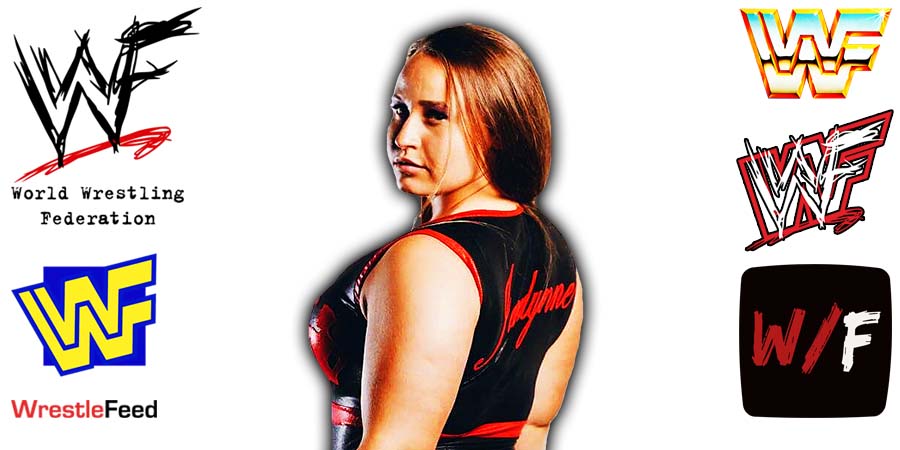 The following 18 wrestlers were released from WWE today:

“It is very simple – watch and spend your money on something else. It’s just f**king ridiculous at this point.

It’s one thing to not renew someone’s contract. It’s another thing to have someone uproot their entire lives, move to an unfamiliar area, and release them from their contract mere months into it.

This episode was pre-taped at the Agridome in Regina, Saskatchewan, Canada and featured matches & storyline segments on the road to the ‘WWF Survivor Series 1995’ PPV.