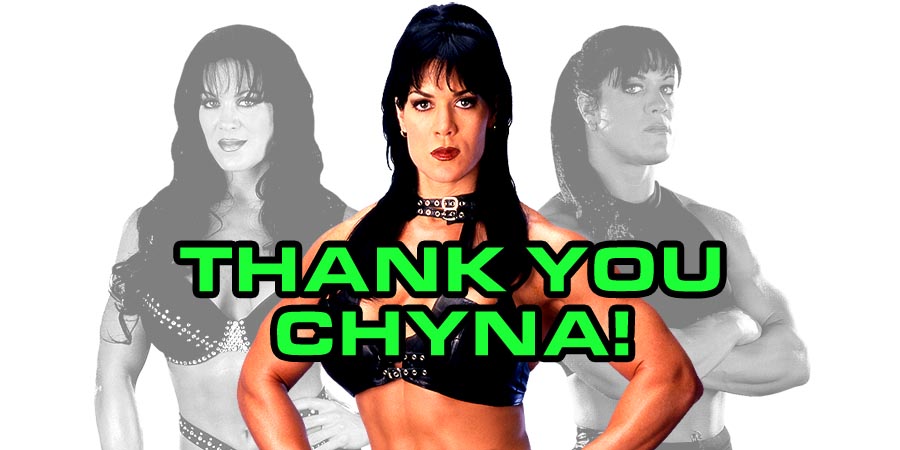 As we all know, “The Ninth Wonder of the World” Chyna passed away on April 20, 2016. Before her death, a documentary was being made on her life and the official trailer of that documentary has been released now.

The trailer opens with Chyna described her wrestling career a “nightmare”. The trailer also involves WWF stars X-Pac & Mick Foley talking about her.

Speaking of Chyna, let’s quickly take a look at the top 5 moments from her WWF career:

On January 24th 1999 Chyna became the first Woman in history to participate in the WWF Royal Rumble Match, but got eliminated by “Stone Cold” Steve Austin.

On August 10th 1999, Chyna beat her then (TV & real life) boyfriend Triple H to become the #1 Contender for the WWF Championship. However, she didn’t make it into the SummerSlam 1999 Main Event as she lost that Number 1 Contender Spot to Mankind before the event.

“Y2J” Chris Jericho challenged Chyna for her WWF Intercontinental Championship at Survivor Series 1999 on November 14th 1999, but Chyna retained her title after a pedigree from the top rope.

At WrestleMania 17 on April 1st 2001, Chyna defeated her archnemesis Ivory to win her first and only WWF Women’s Championship infront of almost 68,000 fans.

#1 on this list of Chyna’s career highlights has to be when she became the first woman to ever hold the WWF Intercontinental Championship, a title usually only defended within the men’s division, when she defeated “Double J” Jeff Jarrett on October 17th 1999 at the No Mercy PPV in a ‘Good Housekeeping match’.