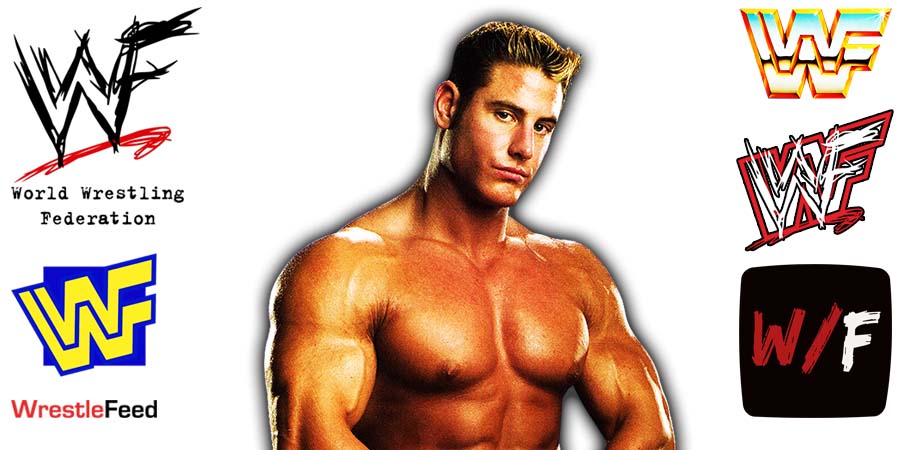 During a recent appearance on That 90’s Wrestling Podcast, former WWE wrestler Rene Dupree talked about working with Goldberg back in the day.

On Goldberg injuring him:

“Yeah, he dislocated my collarbone. We (La Resistance) had a pre-tape in the back with Goldberg and he hit me with the French flag and we had to do 5 takes. To this day, if I try to flex it, it still hurts. Yeah he’s the sh*ts. He’s horrible, many wrestlers will tell you that.”

On Goldberg still having big title matches in WWE:

“To me [WWE] must be desperate. That’s the only thing I can figure. They can’t create new stars or they don’t have confidence in the people they have.”

“I hate even commenting on stories like that because I try to stay out of the middle of, sometimes, just personal beef, professional jealousies.

I always say, if I was any one of the guys in the locker room and I saw Goldberg coming in and getting a push and the next day, he’s freaking a millionaire and he’s the hottest thing on television, on late night talk shows, I’d be so envious. I’d want to be him knowing that he hadn’t put in the time that I have, but the one thing that I’m not going to do is hate on the guy.

I can’t do it because like I said, I wish I would have got put in that position when I was coming up and got it, I wouldn’t say given to me, but placed in a position where all I had to do was grab it.

I would have loved that, and then when I hear people like Rene Dupree, who had an opportunity, this guy had opportunities just like everybody else, and I’m sure he wishes that the company will bring him back at age he is and put him in an angle with one of these young guys and pay him a nice check for it.