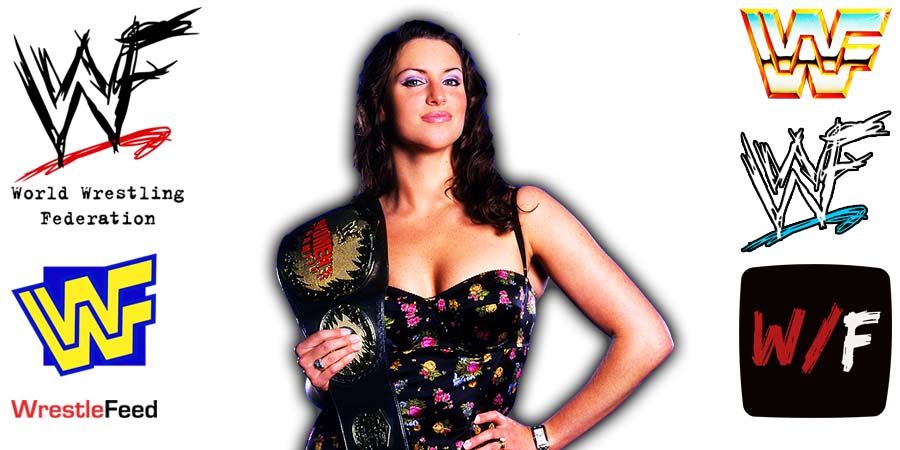 “Stephanie McMahon would kill Tony Khan. Have you stood next to Tony Khan? She’s stronger, bigger.

Listen, I’ve been slapped by Stephanie McMahon on television, which was supposed to be what they call a ‘working’ slap. She don’t know how to work, at least not a slap.

I mean, that girl could hurt you. She would kill Tony Khan. Kill him. Yeah, set that up. Somebody book that. That would be fun.”

The British Bulldog vs. Col. Mustafa