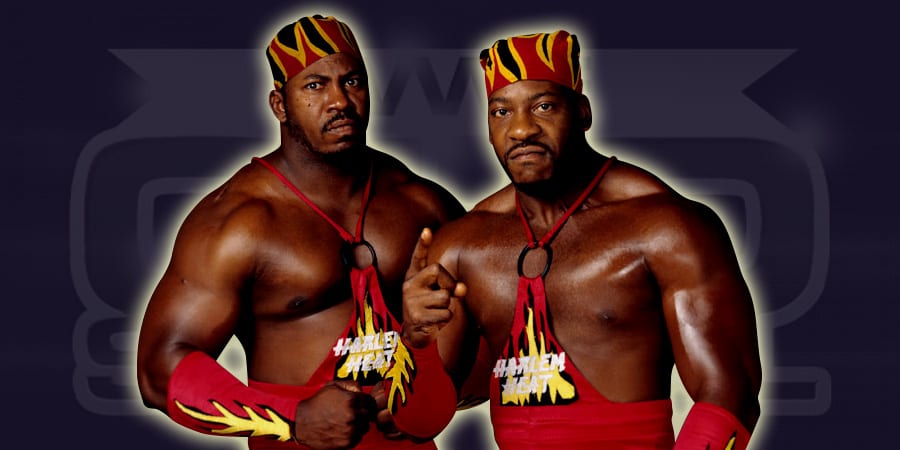 WWE Hall of Famer Booker T’s brother Stevie Ray announced on twitter that he signed a Legends deal with WWE.

Suckas gots to know! I’ve signed a legends deal with @WWE! As my brother @BookerT5x would say, I know ya can dig that! #HarlemHeat #slapjack

For those who don’t know, ROW – Reality of Wrestling is a promotion owned by Booker T. Stevie Ray also helps Booker T in managing the promotion. In the video below, Stevie Ray talks about the infamous Shockmaster incident in WCW: