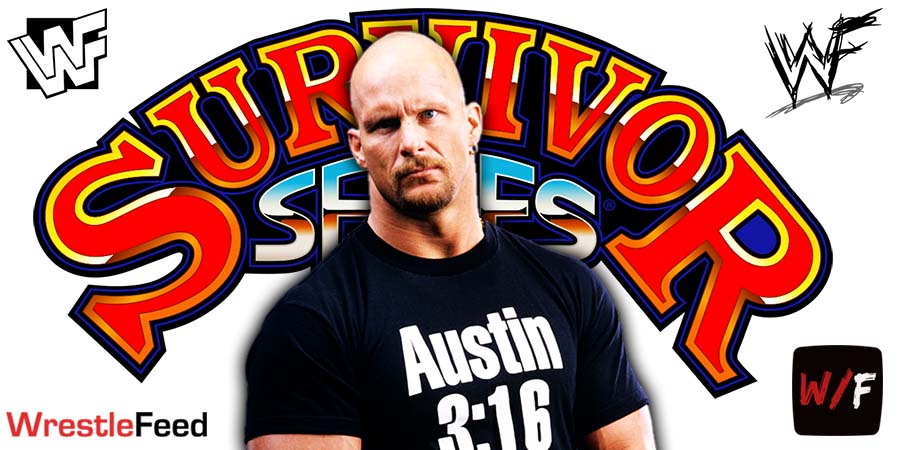 Triple H vs. The Rock vs. “Stone Cold Steve Austin was originally scheduled to take place at this PPV.

However, a car ran down Austin in a storyline segment, which is why he was replaced with The Big Show in the Triple Threat Match for the WWF Championship.

This show ended with Big Show becoming the WWF Champion for the 1st time ever.