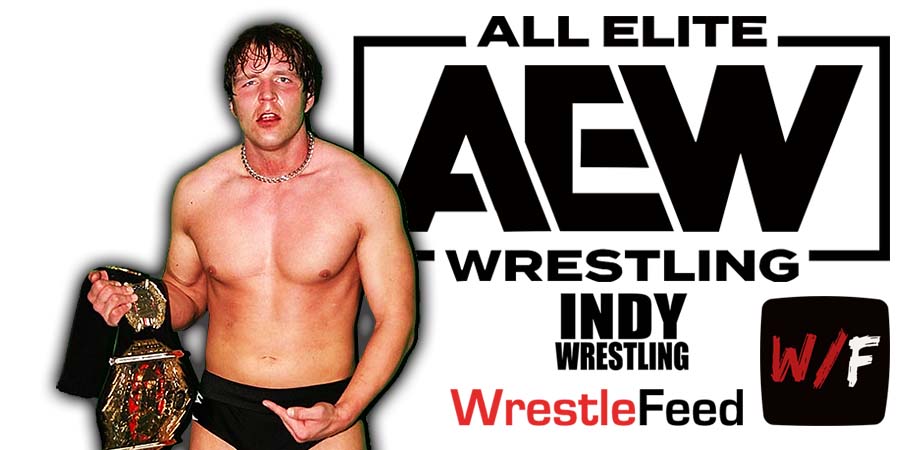 • What Did Jon Moxley Do After AEW Fyter Fest (Night 2) Went Off The Air?

In the main event of Night 2 of AEW Fyter Fest, Lance Archer defeated Jon Moxley in a Texas Deathmatch to win the IWGP United States Championship.

After Fyter Fest went off the air, Moxley showed respect to Archer by giving him the Title and raising his hand.

Below is the card for next week’s AEW Fight For the Fallen special:

– “The Painmaker” Chris Jericho vs. Nick Gage in a No DQ Match

– The Elite vs. “Hangman” Adam Page & Dark Order in a 5 on 5 Elimination Match