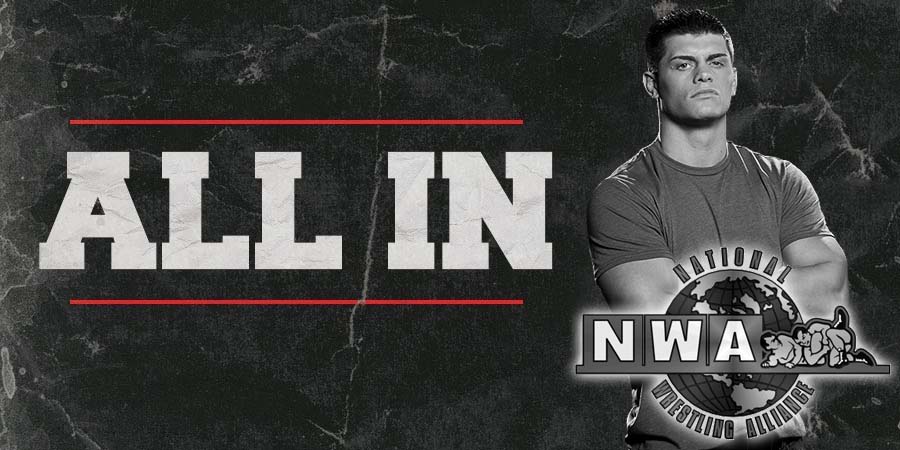 • What Did WWE Officials Think About ALL IN? ALL IN Zero Hour Viewership On WGN America Revealed

The biggest independent event of all time, ALL IN, took place this past Saturday and it had an impressive attendance of 11,263.

ALL IN Zero Hour, which aired on WGN America, drew a viewership of 196,000 viewers.

Brad Shepard recently noted that his sources informed him no one backstage in WWE cared for ALL IN and that there was zero noise regarding this show.

While WWE officials didn’t care for ALL IN, some WWE stars had their eyes on the event.

What @CodyRhodes, @MattJackson13 and @NickJacksonYB have done to create a groundswell in the wrestling community is both incredible and inspiring. Not only is it great for fans but also for wrestlers and the industry as a whole. Congratulations on what will be an amazing event https://t.co/dHZyqIVsyK

Congrats my friend. So f’n cool!
That’s some real legacy and history you’re now a part of. Proud of you. Your pops is lookin’ down and smilin’ BIG! #10LbsOfGold #NWAHeavyweightChamp https://t.co/m9E9DUIKis