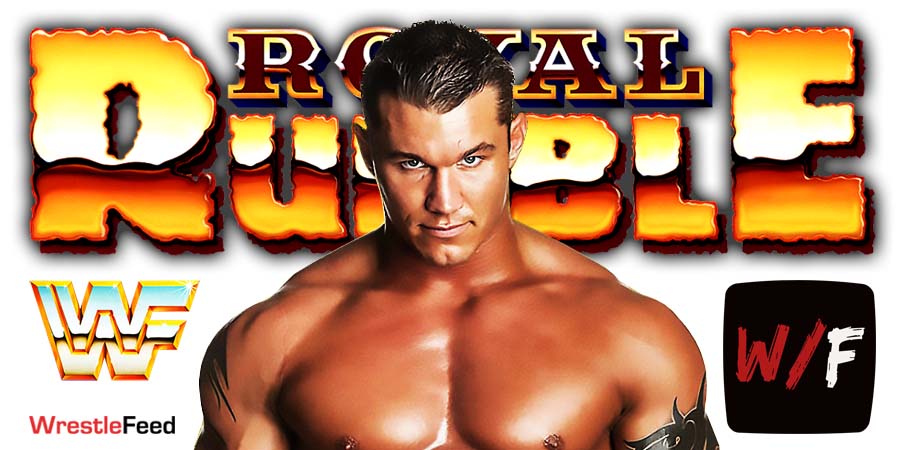 • What Happened After Last Night’s Royal Rumble PLE Went Off The Air?

With this win, Lesnar now holds the following 3 accomplishments:

After the show went off the air, St. Louis’ own Randy Orton came out and posed for the fans to send them home happy. His daughter and Riddle were also there.

Below is a video:

After last night's #RoyalRumble went off the air. pic.twitter.com/JNz47Gjosj