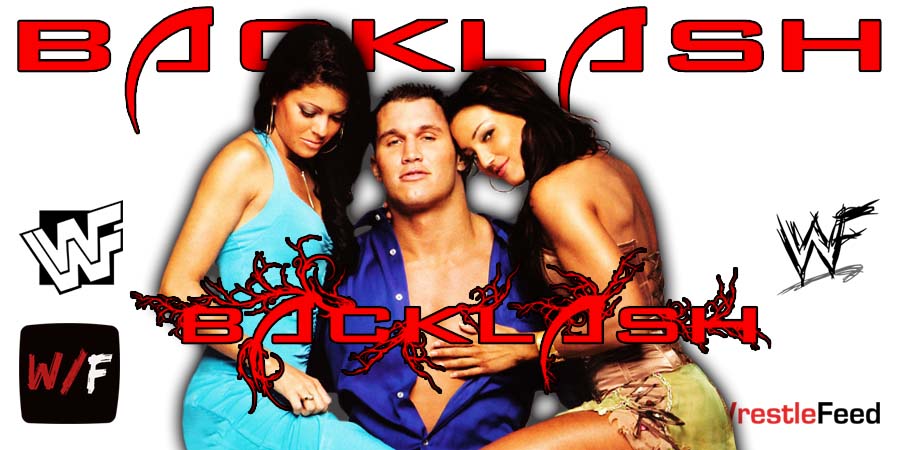 • What Happened After WrestleMania Backlash Went Off The Air?

However, it was turned into a non-title 6-man tag team match with the addition of Undisputed WWE Universal Champion Roman Reigns and Drew McIntyre.

In the main event of this premium live event, The Bloodline picked up the win over McIntyre & RK-BRO, with Reigns pinning Riddle after hitting a Spear.

After the show went off the air, the babyface had some fun with the crowd, where Orton posed with McIntyre’s Sword.

After #WMBacklash went off the air @RandyOrton posed with @DMcIntyreWWE sword pic.twitter.com/b57zVlFD1d