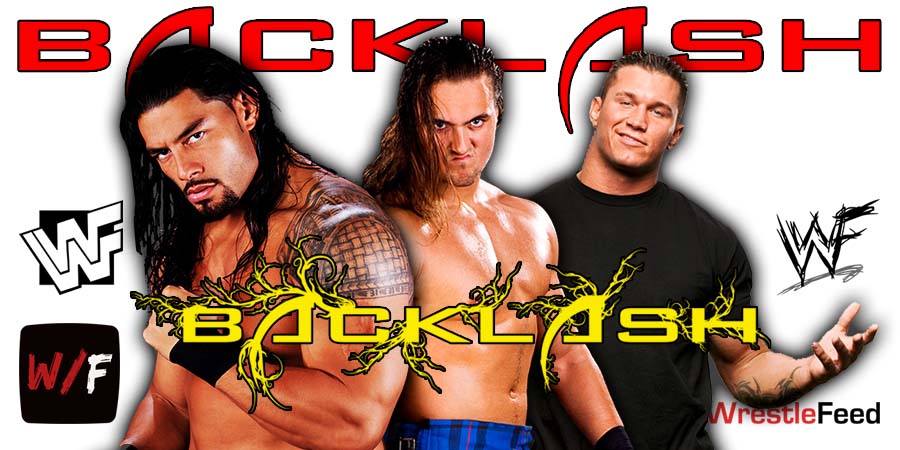 However, it was turned into a non-title 6-man tag team match with the addition of Undisputed WWE Universal Champion Roman Reigns and Drew McIntyre.

In the main event of this premium live event, The Bloodline picked up the win over McIntyre & RK-BRO, with Reigns pinning Riddle after hitting a Spear.

Prior to the event, AEW Personality Mark Henry said the following about the Title Unification Match being changed to a 6-man tag team match on Busted Open Radio:

“It trivialized it. It made it like anything else. It wasn’t special no more. I’m all about the build-up to a match being special.

You remember just a few years ago, Roman Reigns vs. Drew McIntyre right before the COVID pandemic, it was hot and heavy. I was super excited about that match. I thought I was going to get that again, but…”

Reigns vs. McIntyre for the Title is eventually scheduled to happen this Summer at one of the Stadium shows.