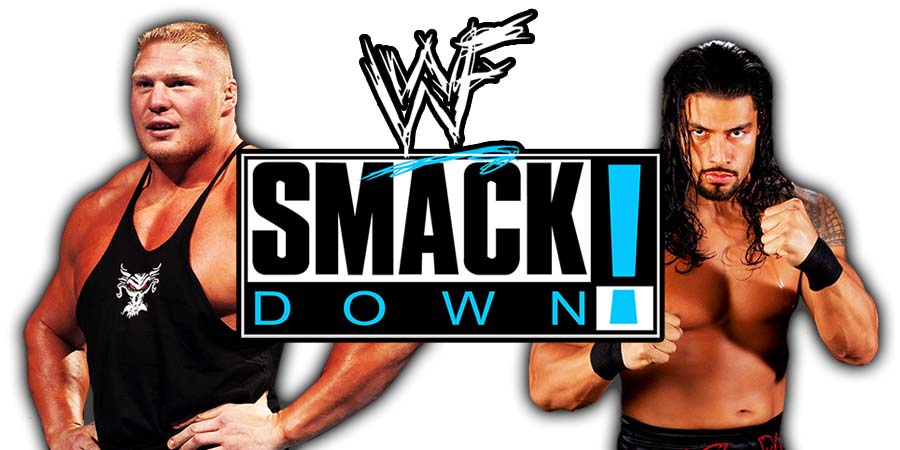 • What Happened In The Main Event Of SmackDown With Brock Lesnar, Roman Reigns & Sami Zayn?

Before the main event on tonight’s SmackDown, Sami Zayn said he didn’t want to win the Universal Championship in Texas, but that’s what he’s got to do now.

Sami then thanked Brock Lesnar for being his guardian angel. Lesnar came out and Sami said Brock shouldn’t help him win, but Brock will have an easier time facing him at Day 1, than facing Roman, because Brock’s track record against Roman hasn’t been good as of late.

Roman Reigns then came out for the Universal Title match. Roman hit a Spear immediately and then made Sami tap out with the Guillotine to win the match and continue his 460-day Universal Title reign.

It’ll now be Roman Reigns vs. Brock Lesnar for the Universal Championship on January 1, 2022 at the WWE Day 1 PPV. 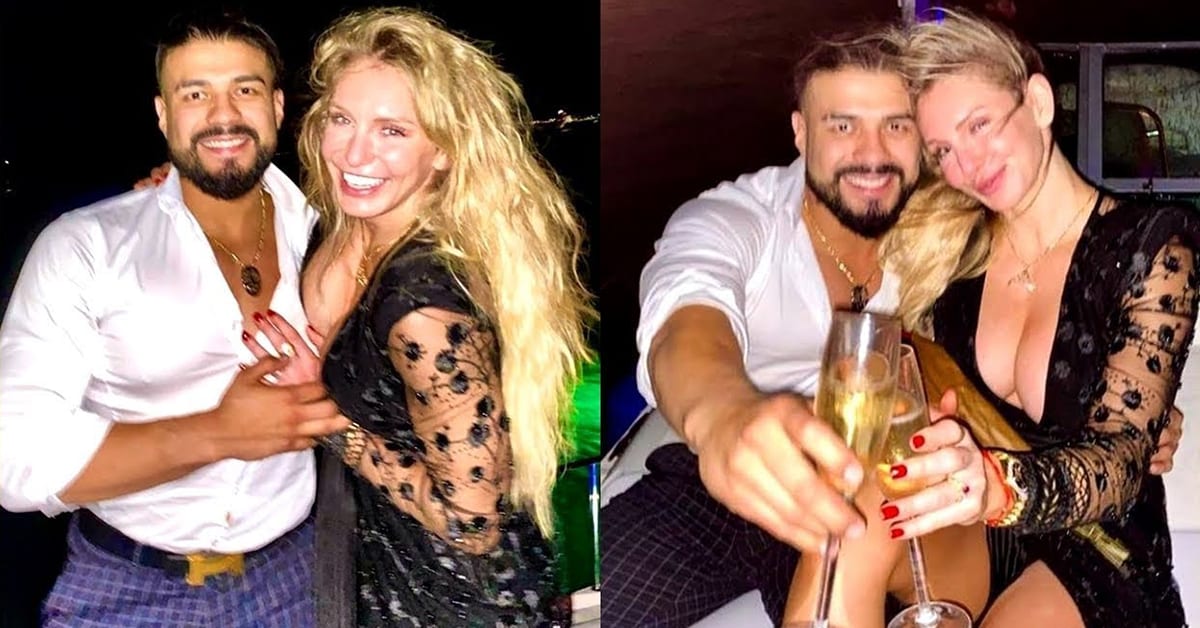