WWE will be taping tonight’s RAW and next week’s RAW today at the Performance Center. The build-up to the Money In The Bank pay-per-view will continue tonight.

Last week’s show featured Seth Rollins accepting the challenge of WWE Champion Drew McIntyre for a match at Money In The Bank. Also, more wrestlers qualified for the Money In The Bank Ladder match, while the ones who already qualified were put in different matches.

Tonight’s show is set to feature a contract signing between Drew McIntyre and Seth Rollins for their match at Money In The Bank 2020. Expect more action as Money in The Bank comes closer. 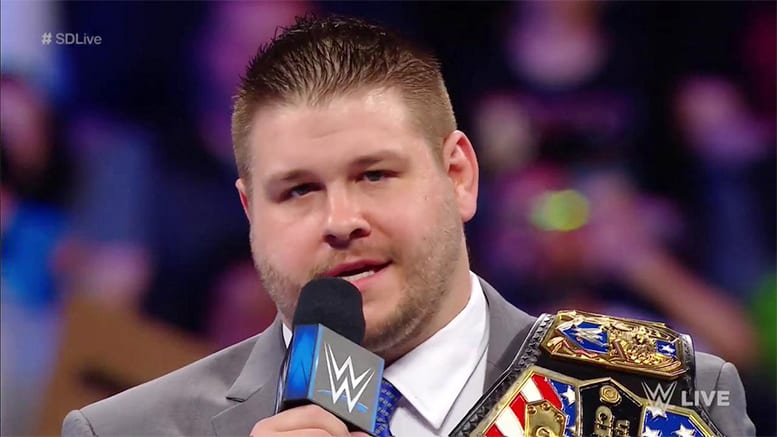 The Prizefighter hasn’t done much on RAW since defeating Seth Rollins twice at WrestleMania 36. He appeared on the RAW after WrestleMania 36 just to cut a promo. His next move in the WWE is still unknown at this point.

While many fans want him to participate in this year’s Money In The Bank Ladder match, that might not be the case, since 3 wrestlers from RAW have already qualified for the match. Owens hasn’t gotten a chance to qualify for the match yet.

As Owens is pretty hot with a win over The Monday Night Messiah right now, he could go after the United States Championship. Zelina Vega’s new heel stable is a highlight of RAW these days, and feuding with a babyface like Owens would benefit both sides.

Andrade hasn’t done much with the Title, so WWE could put it on Owens to restore its credibility.