On this day in 2015, we lost Old School Wrestling Legend Verne Gagne at the age of 89 due to alzheimer’s disease.

The CEO of WWE, Vince McMahon, is pretty quick at pushing and burying a wrestler. McMahon reportedly sees big things in a new wrestler, who showed up on SmackDown last week.

“I’ve heard from people in WWE who have seen Cal Bloom’s training at the Performance Center and have said that he is someone who can be a main event Superstar in the next couple of years.

‘Everyone is comparing him to a young Edge,’ said one WWE source. ‘He is rough around the edges but he has something and Vince thinks he can be a big deal…’ The coaches at the Performance Center have also had good things to say about him.” 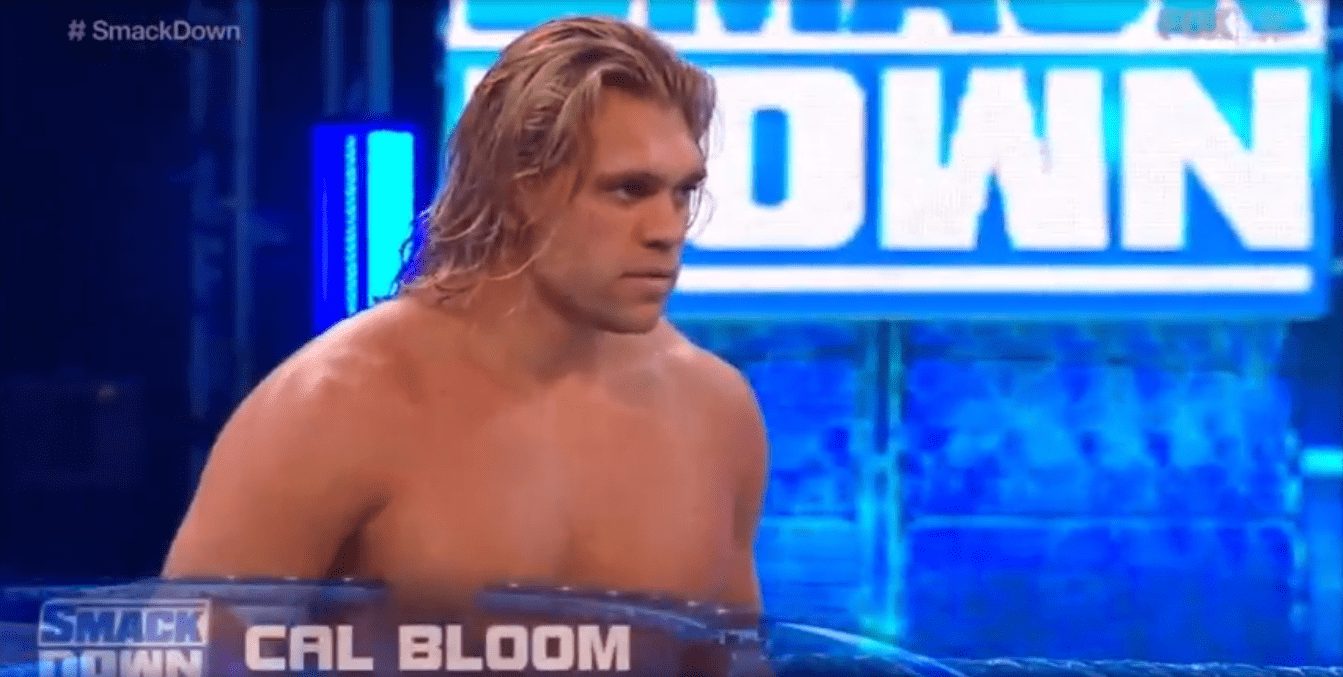 McMahon likes his physique and agility, so do the trainers at the WWE Performance Center.

Bloom worked as an enhancement talent against Sheamus on last week’s episode of SmackDown.