• What Was The Undertaker Doing During WrestleMania 35? (Photo Inside)

He was present at the site of the show though, as his wife Michelle McCool posted the following photo of them in MetLife Stadium: 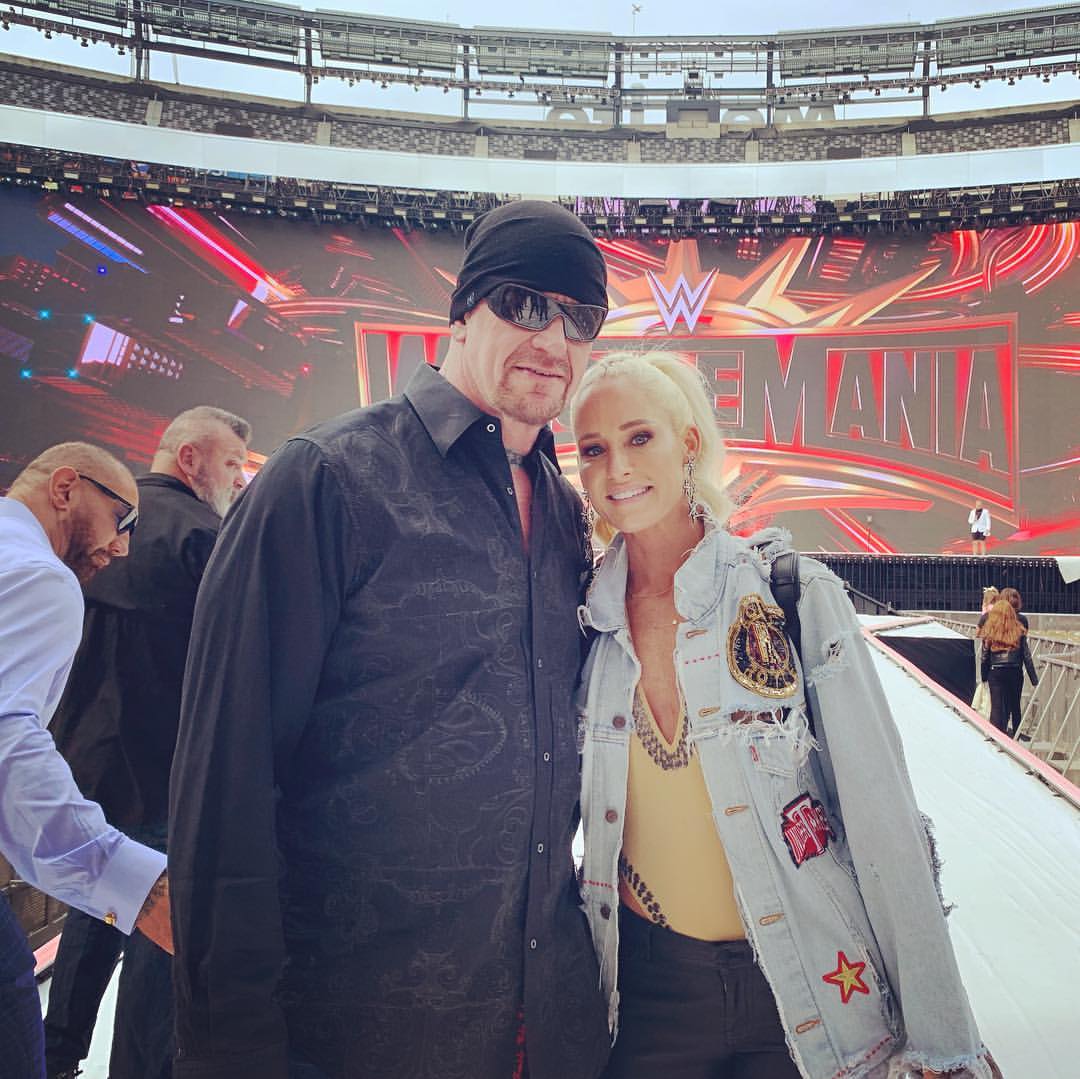 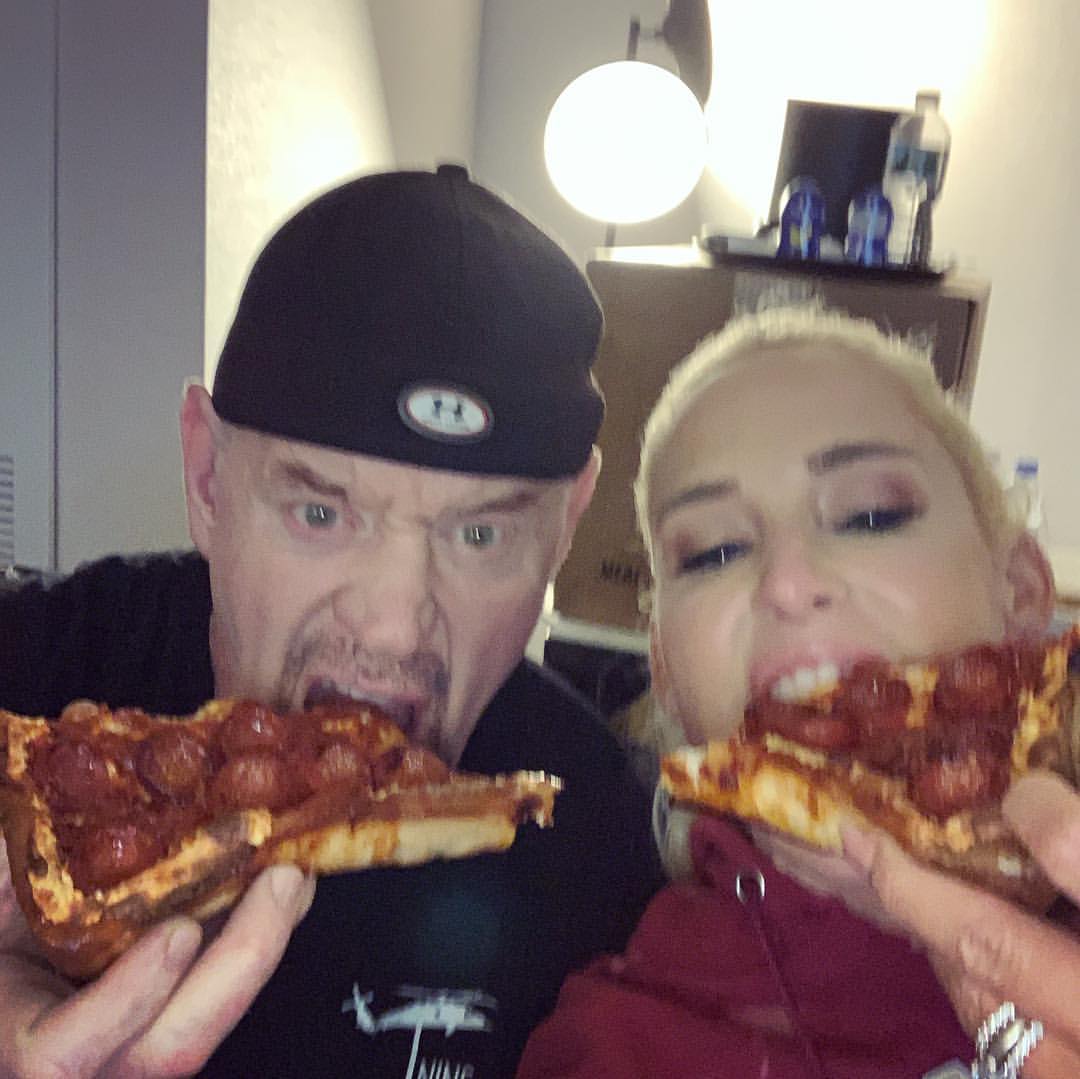 No word yet on what this means for The Undertaker’s future in WWE. We’ll keep you updated.