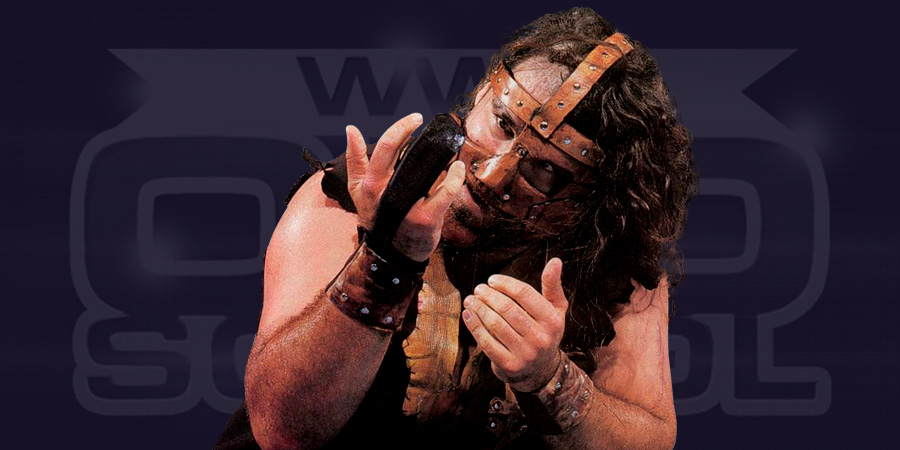 On June 28, 1998, Mankind faced off against The Undertaker in one of the most brutal matches in the history of Professional Wrestling. The match started off on the top of the Cell with both men throwing fists at each other. There was one point where the roof of the cage was about to break due to the weight of both the legends. Suddenly, Undertaker decided to make Mick Foley famous & threw him off the cell!

After taking such a dangerous bump, Mankind didn’t give up and climbed to the top of the cell again, only to get chokeslammed through the cell and falling into the ring. Mankind lost a tooth during this fall (which was stuck on his nose and was visible on TV). Mick Foley still didn’t give up and fought back and gave a piledriver to the Phenom which busted Taker wide open. Mankind got chokeslammed on thumbtacks and lost but he earned everyone’s respect on that night and cemented his legacy as ‘The Hardcore Legend’.

You know what’s unbelievable? After almost getting killed in that match, he returned later in the night during the main event and got a beating from Undertaker & Stone Cold, and was on the receiving end of the Stone Cold Stunner twice. If that didn’t impress you, nothing can. The sad part about this was that Mick Foley’s Hell in a Cell match against The Undertaker was never even mentioned! Seriously! What some people consider as the best match of all time was treated as if it never happened. The night after King of the Ring, the announcers directed most of their attention towards the WWF Title picture and the consequent rematch between Stone Cold Steve Austin and Kane. Mankind did appear in an interview but did not speak. The week afterwards he had a match against The Undertaker disguised as Kane. The week following was the first and only mention in 1998 of his incredible performance.

Shawn Michaels was fulfilling guest commentary on that post King of the Ring Raw Is War episode, and at some point mentioned the fact that his respect for Mankind rose due to his PPV contest, and also mentioned that he was disappointed that no one mentioned or replayed the match on Raw. So basically, the ONLY mention of Mankind falling off of the Cell, possibly the most publicised and famous wrestling film and image of all time, was someone saying that it hadn’t even been mentioned! Foley even said himself in his first auto-biography that he was so disappointed with how the WWF used him in the following months of his match with The Undertaker.

I thank God that Mick Foley finally, albeit, years after he had retired, got his credit for one of the greatest performance of all time and got inducted into the WWE Hall of Fame.