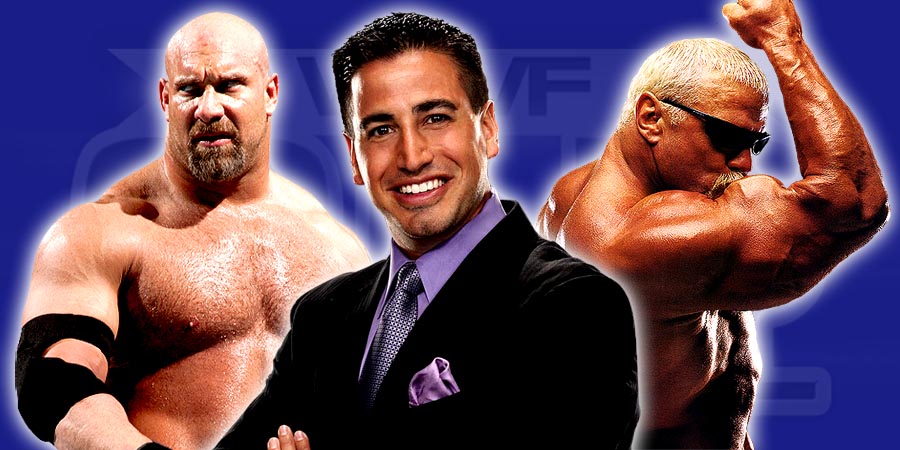 Well let’s talk who they could sign realistically, as Dixie tried to approach Goldberg but got told to add a few Zeros to her offer.

Another example would be AJ Styles who already said, he won’t return to iMPACT Wrestling …

So let’s keep it real, who should TNA sign for their big POP TV Debut Show, to avoid being a dead product like they were on Destination America:

I mean seriously? How can they not sign the greatest active Ring Announcer (since The Fink retired) today?

Justin Roberts was let go by WWE last year and has since worked randomly for a few smaller promotions, like Tommy Dreamer’s House of Hardcore.

His unique voice and great & professional announcing style will be a big addition to the quite stale IMPACT Wrestling product.