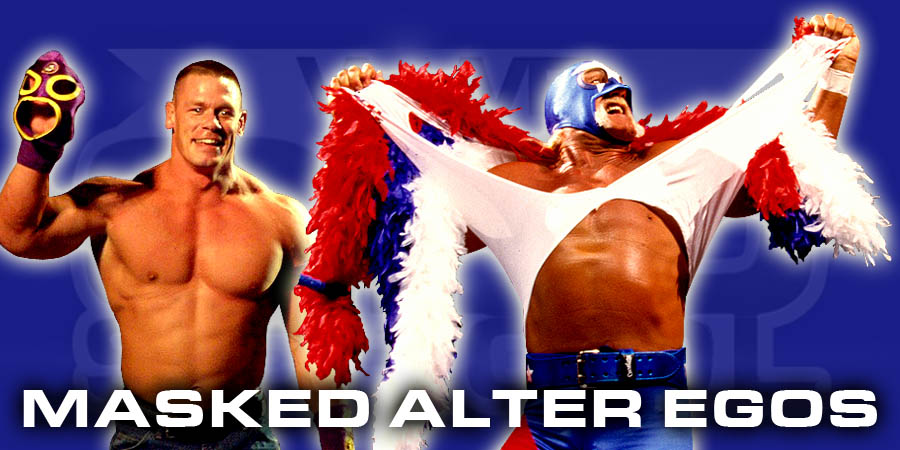 We have listed 5 Professional Wrestling Superstars who also appeared as their split personality, wearing a mask.

This list however does NOT include Wrestlers that were not officially the same person, for example Savio Vega as Kwang or Earthquake as Golga, as they were never officially meant to be revealed under the masks.

Here you will see 5 masked alter egos of Pro-Wrestling Superstars, that were officially (on TV) recognized to be them:

The WWE Survivor Series 2010 Main Event had a stipulation, that if Nexus Leader Wade Barrett wouldn’t become WWE Champion, John Cena would be fired from the WWE.

Randy Orton retained the title and Cena got fired, only to return on WWE Live Events as his own mexican cousin “Juan Cena”.

It didn’t last long though, and John Cena returned to WWE RAW a week later, attacking the members of the Nexus.