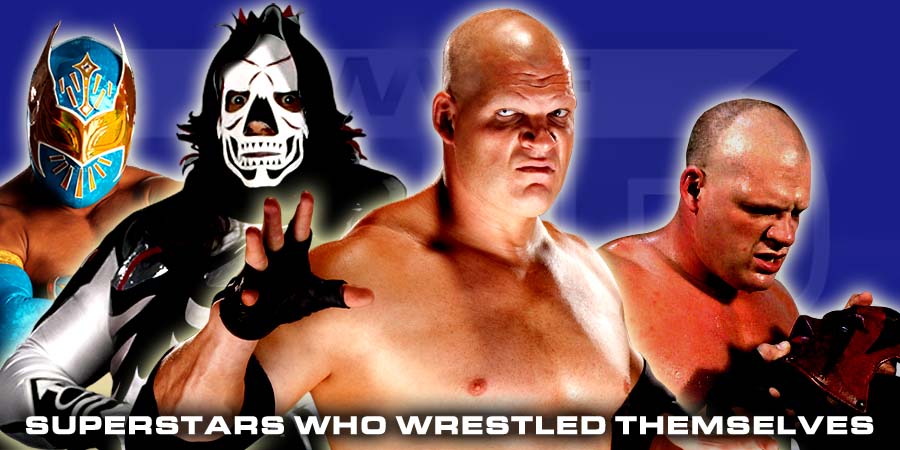 Could you imagine to wrestle a match against yourself? For 5 Wrestling Superstars that’s exactly what happened.

We have listed 5 Wrestlers who wrestled what appeared to be clones of themselves:

On June 6, 2010 the original La Parka, whom we all know from his time in Ted Turner’s World Championship Wrestling, wrestled the man who “stole” his gimmick, with the stipulation, that only the winner was allowed to call himself La Parka from that day forward.

The original La Parka won the match but without much of an explanation still continued to wrestle as LA Par-K, while the young imposter was allowed to keep the La Parka name.

Didn’t really make sense, but then again, many things in Professional Wrestling don’t.