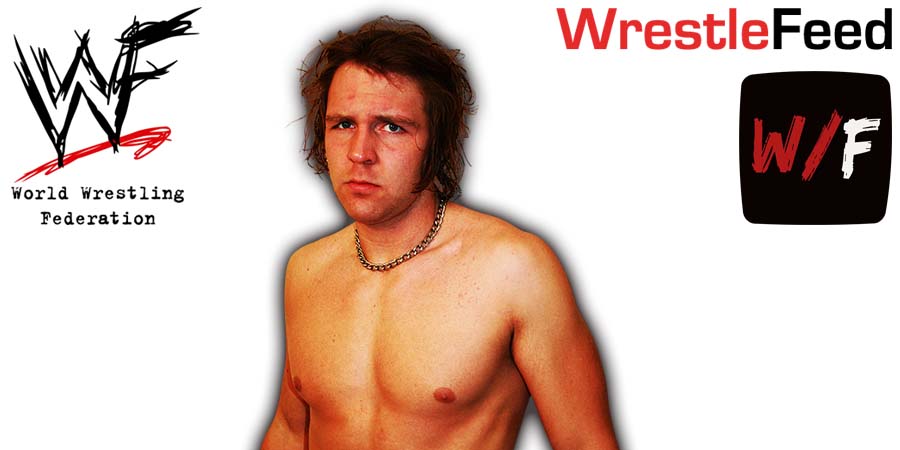 • “Who the hell are these guys?” – Jon Moxley On Backstage Reaction To The Shield’s Big Push

During a recent appearance on Chris Jericho’s Talk Is Jericho podcast, Jon Moxley (fka Dean Ambrose in WWE) talked about The Shield’s big push in WWE, which began in late 2012.

Moxley talked about the negative backstage reaction to them. Here’s what he said:

“People are protective of their stuff. It was a less welcoming environment back then. Some new guy coming in with a big push or some new group coming in they are gonna beat everybody up, and people were like, ‘Who the hell are these guys? They are nobodies.’

It wasn’t like we were big stars from NXT, we were complete nobodies, and we are coming in and beating up The Undertaker and The Rock so people are like again, ‘Who the hell are these guys?'”

Also Read: Jon Moxley Will Only Wrestle At WrestleMania Again If He Gets Paid An ‘Astronomical Amount Of Money’