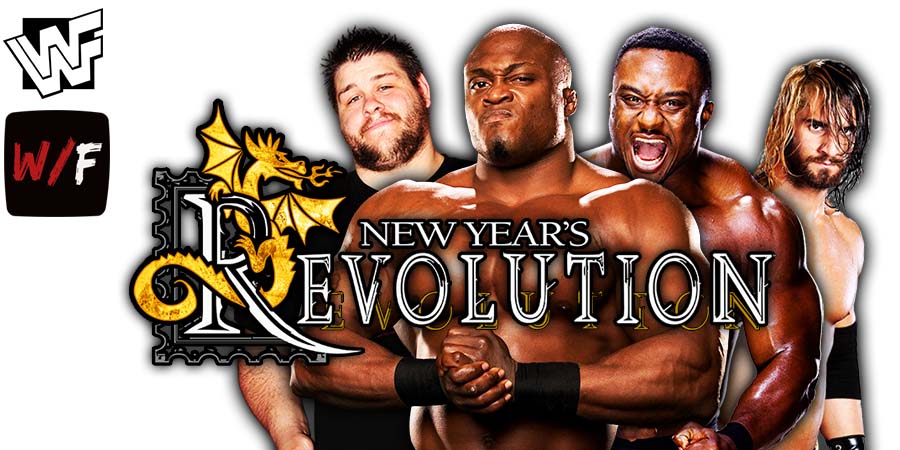 • Who Was Originally Scheduled To Win The WWE Championship At Day 1?

According to the Wrestling Observer, Seth Rollins was originally scheduled to win the WWE Championship at the Day 1 premium live event.

However, this plan got changed once Universal Champion Roman Reigns got pulled from the show and Brock Lesnar got added to the WWE Championship match.

WWE Officials then decided to put the WWE Title on Lesnar, because The Beast is currently the #1 babyface in WWE.

There was a report that the WWE On FOX Twitter account accidentally posted a graphic which showed the result being Big E retaining the WWE Championship, but that graphic was just a mistake.

Rollins is now scheduled to face Roman Reigns for the Universal Championship at Royal Rumble 2022, while Lesnar will defend the WWE Championship against Bobby Lashley.

On this day in Pro Wrestling history on January 10, 1999, Paul Heyman’s Extreme Championship Wrestling aired ‘ECW Guilty As Charged 1999’ LIVE on PPV from the Millennium Theatre in Kissimmee, Florida.