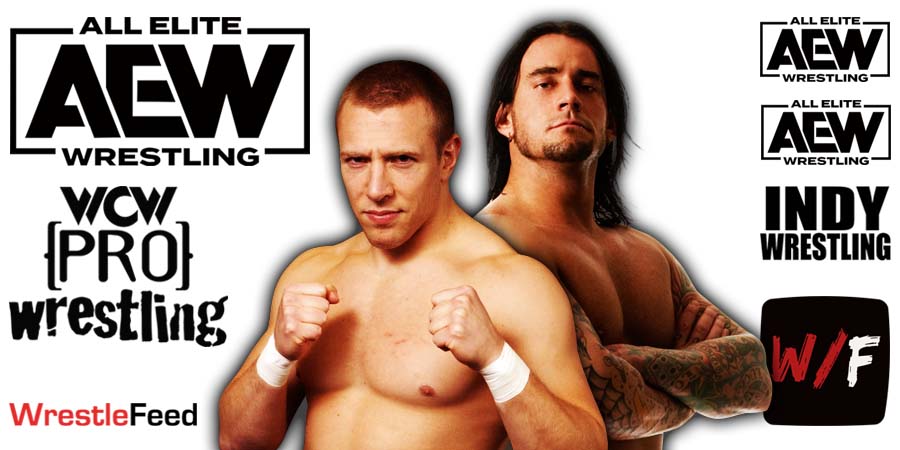 • Who Will Be CM Punk & Daniel Bryan’s First Opponents In AEW?

As we have reported before, Punk is expected to make his AEW debut this Friday night on AEW Rampage “The First Dance”, while Bryan is rumored to make his debut next month on the Grand Slam edition of AEW Dynamite on September 22 in New York City.

Below are the odds for Punk’s first AEW opponent:

Below are the odds for Bryan’s first AEW opponent:

Lilian Garcia joined the World Wrestling Federation as a ring announcer during the famous Attitude Era in 1999.

She has yet to be inducted into the WWE Hall of Fame, which is likely going to happen after she retires as a ring announcer.