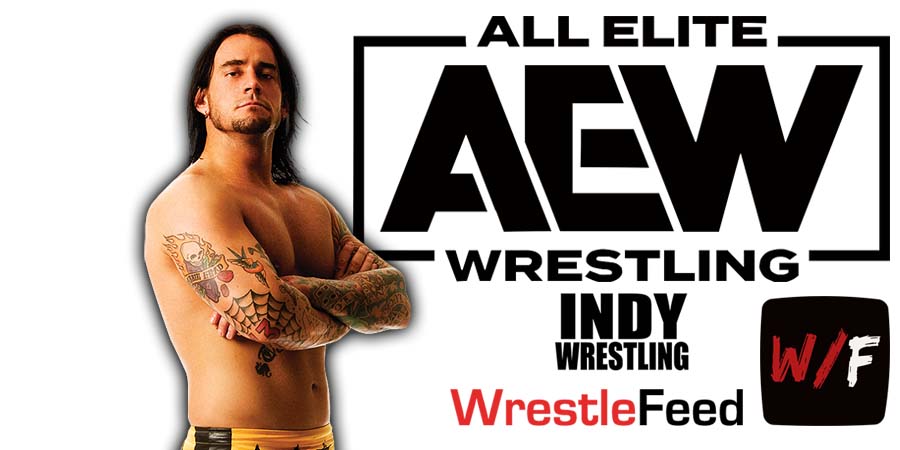 Former WWE wrestler CM Punk is set to make his All Elite Wrestling debut this Friday night on AEW Rampage.

Both Punk and AEW President Tony Khan have teased this multiple times now. Punk teased it during a recent MMA fight he commentated (tap here to read more).

Tony recently said the following about this week’s episode of Rampage:

“We’re all excited for The First Dance this Friday night at the sold-out United Center in Chicago. It will be a special episode of ‘AEW: Rampage’ that will be enshrined in wrestling history as a night that fans will remember for a very long time.” 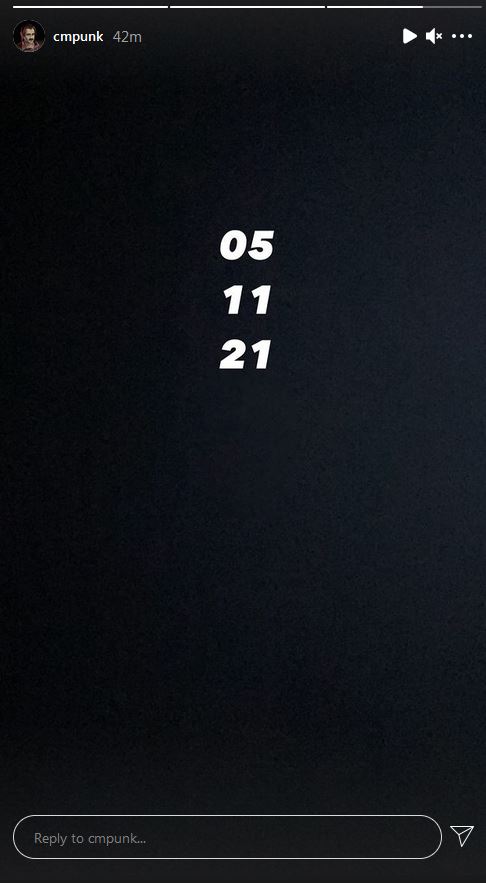 Also Read: What Is WWE Going To Do After CM Punk Makes His AEW Debut This Friday Night?

It was pre-taped at the Worcester Centrum in Worcester, Massachusetts and featured pre-taped matches & storyline segments on the road to the ‘WWF SummerSlam 2000’ PPV.