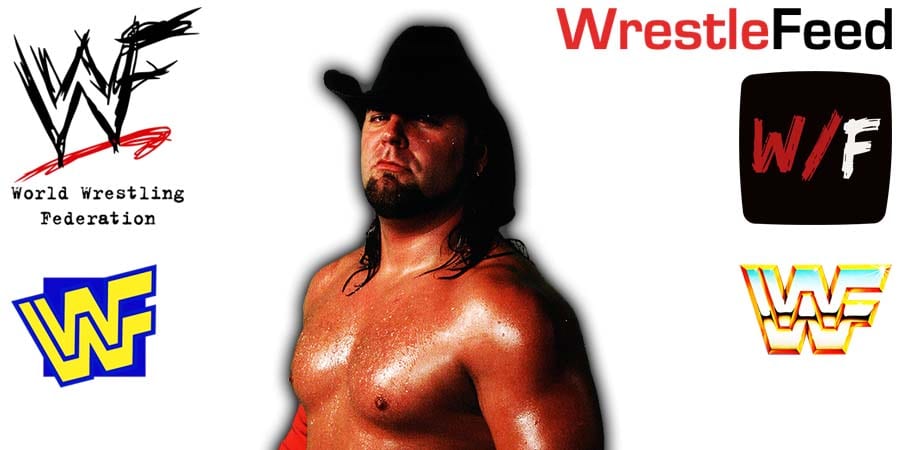 Randy Orton has stepped up his game on social media over the past few years, and he’s still going at it.

A fan asked him on Twitter if there was some heat between former TNA World Heavyweight Champion James Storm and the Orton family, as Storm and Orton’s father, “Cowboy” Bob Orton, both used Cowboy gimmicks.

“@RandyOrton I always wanted to know…is there any heat with James Storm and the Orton Fam.? You know with he using the Cowboy moniker and that being synonymous with Bob Orton.🤠 thanks, big fan”

The Legend Killer replied the fan with his own question and asked him who he was comparing his father to.

Storm then replied the following:

Orton goes inside Hell in a Cell for the WWE Championship against Drew McIntyre at the Hell In A Cell 2020 pay-per-view tomorrow night.

Also Read: James Storm Was Set To Return To WWE After WrestleMania 36, Update On Current Status