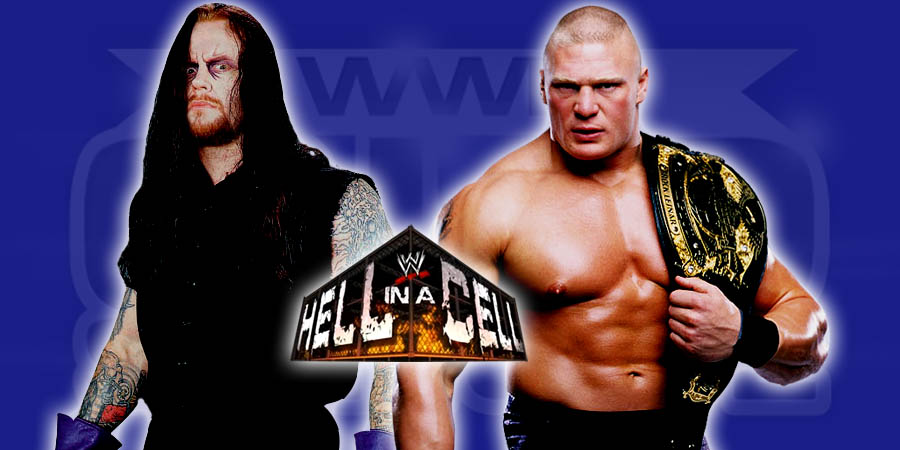 Warning: If you’re an IWC Smark (a self proclaimed “Smart Mark”) who thinks stuff like ROH, CZW & PWG is the most entertaining Pro-Wrestling out there, then please close this page immediately. This article is NOT for you, well you won’t even understand it anyway …

Only our fellow Old Schoolers, who were actually watching back in the day when Wrestling was at its best, are capable to understand.

Unfortunately a lot of internet fans falsely assume, that in order for a match to be 5 ***** star, it has to have tons of awesome moves, holds & high spots. That couldn’t be any further from the truth though. Don’t confuse a 5 star match for a so called “Spot Fest” where 2 great athletes jump up and down, doing a lot of awesome moves & spots during the entire match. If that was all it took to have a 5 star match, then most Indy Matches would be just that. But that isn’t the case.

A perfect Professional Wrestling match is when the 2 performers tell a story, similar to what you see in a movie. Take some of your favorite movies for example, they have a plot, building up the heat, then there are problems, and at the end either the good guys or the bad guys win. It’s a real simple concept, but the difference is, that in Professional Wrestling they aren’t trained actors and they only have 1 chance to film a scene.

The Undertaker vs. Brock Lesnar Hell in a Cell Match told a perfect story. Plus it proved once again, that you don’t need to have a high speed match, nor need a lot of moves & high spots, in order to have a great match.