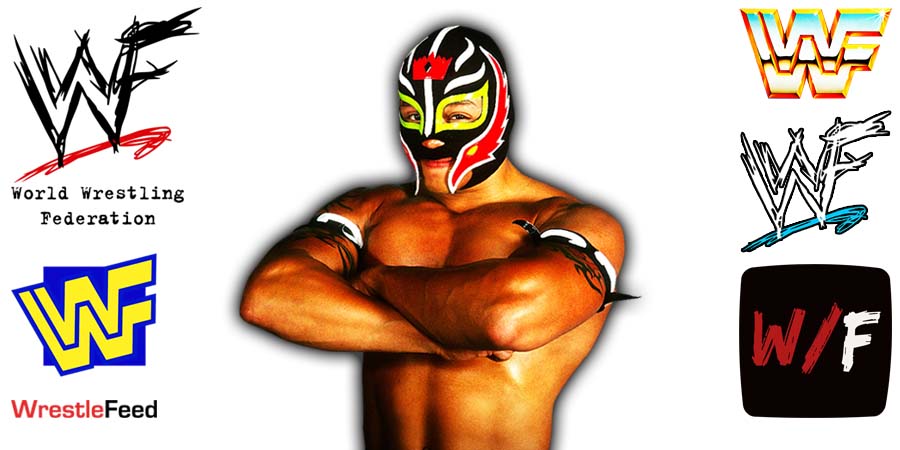 PWInsider reported that former WWE Champion Rey Mysterio was originally scheduled to be in the SmackDown World Cup.

However, as seen on Friday’s episode of SmackDown, he was replaced by Mustafa Ali.

According to the Wrestling Observer, this was done because Mysterio is dealing with a foot / ankle injury.

This is a short-term injury and Mysterio is expected to make a comeback soon. He was seen backstage on SmackDown in a ‘walking boot’.

Mysterio recently lost to Gunther in an Intercontinental Championship match.

The winner of the SmackDown World Cup will earn an Intercontinental Championship match.

A car ran down “Stone Cold” Steve Austin in a storyline segment, which is why he was replaced with The Big Show in the Triple threat match for the WWF Championship.