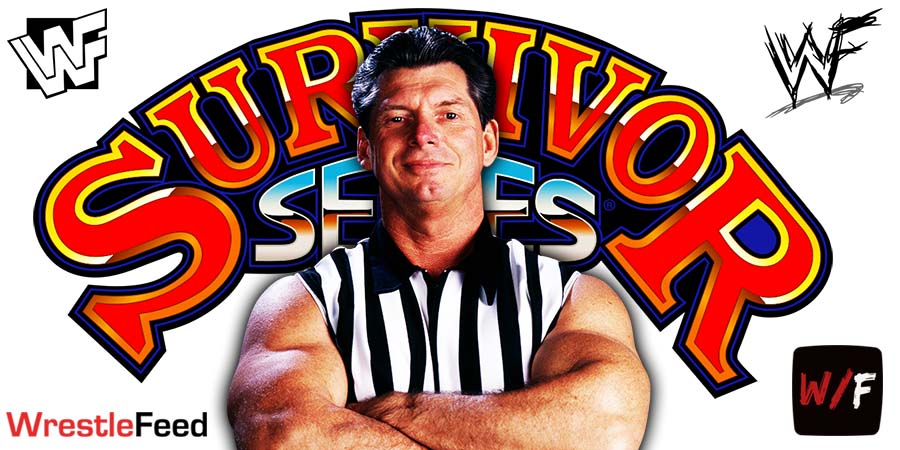 • Why Vince McMahon Returned To WWE Programming At Survivor Series 2021

Vince then showed it to Universal Champion Roman Reigns during the main show. He said this is the real one, not the one that was used in The Rock’s Red Notice movie. Vince said Rock gifted him this as a token of appreciation and is worth $100 million.

Adam Pearce and Sonya Deville later went to Vince’s office. While Vince was talking to them, he noticed that the egg was gone.

Vince wasn’t happy and told Pearce to find out who stole it. Vince then announced that he’ll appear on tonight’s RAW to get to the bottom of this.

The SmackDown roster will also appear on tonight’s RAW due to this storyline.

According to the Wrestling Observer, this angle was obviously done to promote The Rock’s movie (just like they promoted Batista’s Netflix movie earlier this year by using Zombies), but also in hopes to increase RAW’s viewership by having this storyline continue on tonight’s episode of RAW.