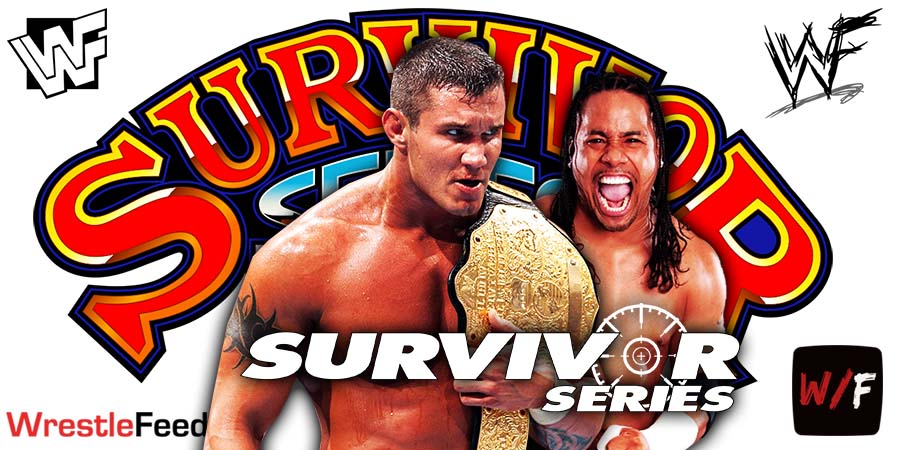 During a backstage interview after the match, Orton said he’s ready to do it again with The Usos, with the Titles being on the line this time.

The Women’s Division has one set of Tag Team Titles for both RAW and SmackDown, so is that going to be the case for the Men’s Division too?

Will the RAW & SmackDown Tag Team Titles be merged into the WWE Tag Team Championship? WWE hasn’t announced anything officially yet, but we’ll keep you updated.

Speaking of Orton, he said the following about breaking the record for having the most pay-per-view matches in WWE history:

“Maybe 10 years from now, I’ll still be doing it and setting records like I am now.”