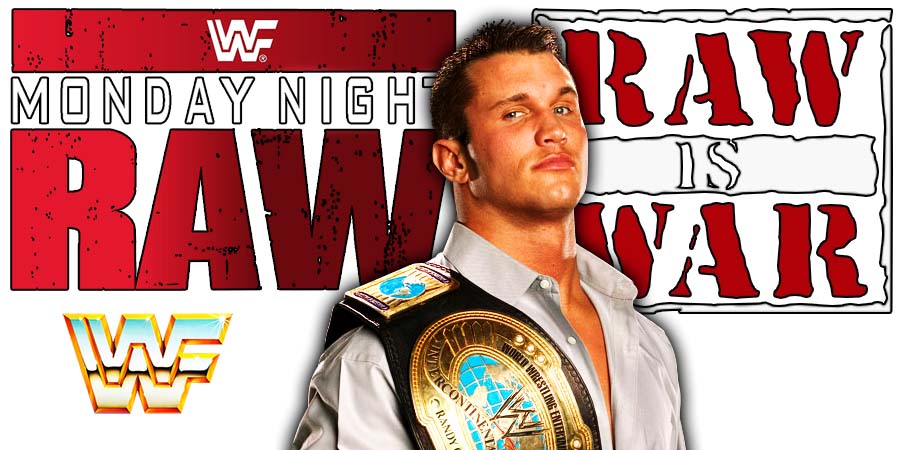 • Randy Orton Might Break Another Major Record On Tonight’s RAW

If Orton has a match on tonight’s RAW, then he’ll break another record – most matches in the history of Monday Night RAW!