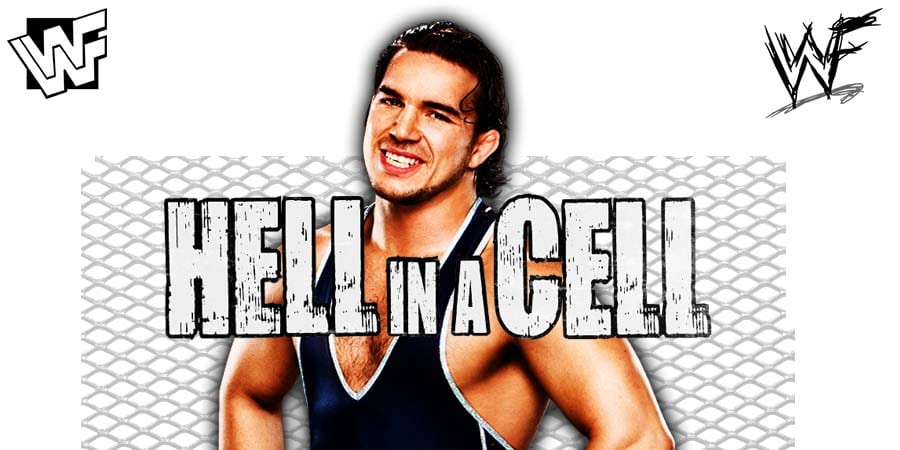 As seen at Hell In A Cell 2019 PPV, Chad Gable was renamed to Shorty Gable by King Corbin. Gable then went on to beat Corbin.

According to Dave Meltzer of the Wrestling Observer, Vince McMahon likes Gable and this new name apparently gives pleasure to McMahon: