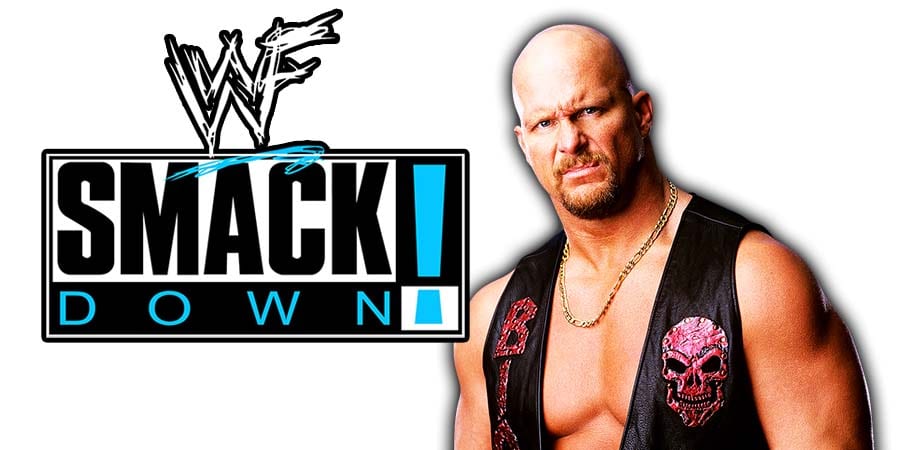 • The Undertaker & Steve Austin Not Happy About Last Week’s SmackDown

Despite WWE advertising a lot of legends for last night’s SmackDown’s 20th anniversary show on FOX, The Rock was the only legend that had a proper segment. Other legends just appeared in attendance for the show.

Major names like Stone Cold Steve Austin and The Undertaker didn’t even appear in attendance despite being advertised.

A fan posted the following under a recent photo that The Undertaker posted on Instagram:

The Undertaker replied the following to this fan: 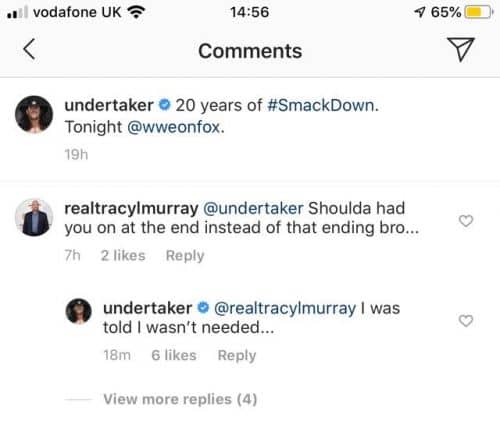 According to Brad Shepard, Undertaker & Austin were a little ticked off about WWE advertising them and then not using them on the show. It should be noted that both of them were backstage at the show and not used.