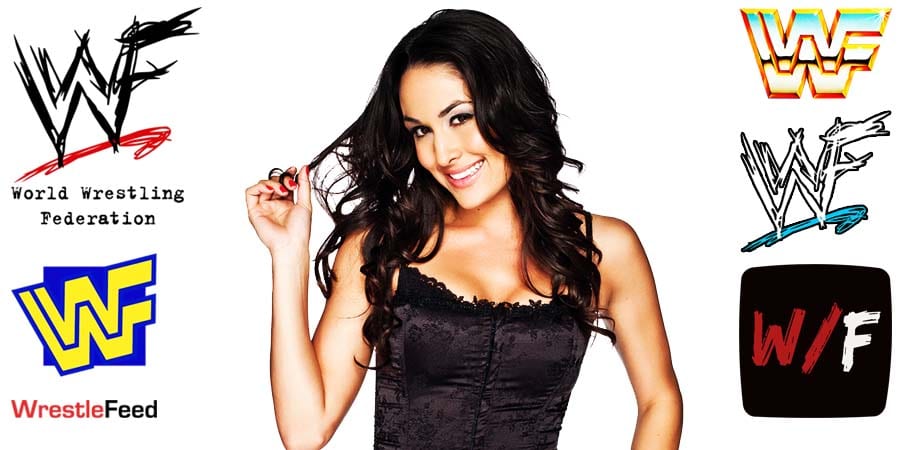 During the post-All Out media scrum, Bryan Danielson (fka Daniel Bryan in WWE) was asked if his wife, WWE Hall Of Famer Brie Bella, will join him in All Elite Wrestling.

“That would be very difficult. It was hard for me to come here because I have so many ties within WWE. She’s happy there, she has so many business connections there. So, I don’t know.”

Bryan was also asked if he’d wrestle in other promotions as well, since AEW allows it.

Danielson said he would love to, but not right now:

“We all know we’re in a weird situation within the world. I would love, love, love, love, love to go wrestle in New Japan, would love that. But with COVID being what it is right now, I can’t quarantine for two weeks to go do a couple shows in Japan. I just can’t do it.

I would love to go wrestle in Mexico, but I don’t know if that’s the safest thing in the world for me right now.

For right now, I’m going to focus on AEW and then go from there.”

Also Read: “Vince McMahon is overprotective of me” – Daniel Bryan On Leaving WWE For AEW