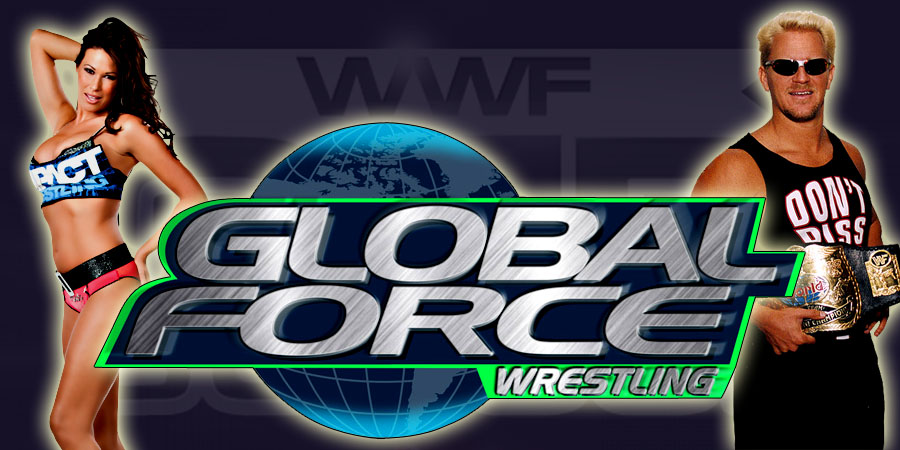 In a recent interview with RollingStone, Jeff Jarrett talked about Global Force Wrestling, whether he’ll wrestle in GFW, & more. Below are the highlights:

What is Global Force Wrestling?

“It is a professional wrestling organization that we’d like to think will be forward-thinking and innovative. We have formed alliances with other promotions around the world so we can share talent and bring in talent. Every wrestler has a story. They’ve started in some organization. Over the past 15 years, all the organizations have sort of sat on an island. They don’t interact at all. We look at it differently. We want other organizations to thrive. We want them to do as well as they can. It’s a win-win for wrestling if that’s the case. Thirty years ago, it wasn’t uncommon for different promotions to share talent. You would load up a big card with wrestlers from other territories. It is a professional wrestling organization, first and foremost.”

Given how much wrestling is on TV now – WWE, TNA, Ring of Honor and Lucha Underground – what is going to set GFW apart from the pack?

“The short answer is watch and see. I will say, though, that we want to truly focus on who these athletes are. The Bullet Club is legitimately the hottest faction in all of wrestling, and we’ll talk about how they’ve come up through New Japan and continued to grow in popularity. Karl Anderson has a great story behind him, so does Doc Gallows, he’s traveled the world. Chris Mordetzky [formerly Chris Masters] is one of the youngest guys ever signed by the WWE. Quite frankly, he’ll probably admit it; he wasn’t ready for it at the time. Now he’s spent three or four years overseas, and he’s ready to step into a Global Force ring and compete. PJ Black [Justin Gabriel], Lei’D Tapa, some wrestlers that maybe people haven’t heard of. Guys like Andrew Everett and Chuck Taylor, I could go on and on. All these guys are chomping at the bit to get on this bigger stage.”

Will you be a regular character on these shows, like you were in TNA?

You have several television tapings listed throughout the rest of 2015, but as of now, we haven’t heard anything about any TV deals. Is the plan to bring GFW to a network, put it online, or something else entirely?

“I will release that information when it’s time to release it. We’re in talks domestically and internationally. The international rights come into play just as much here.”