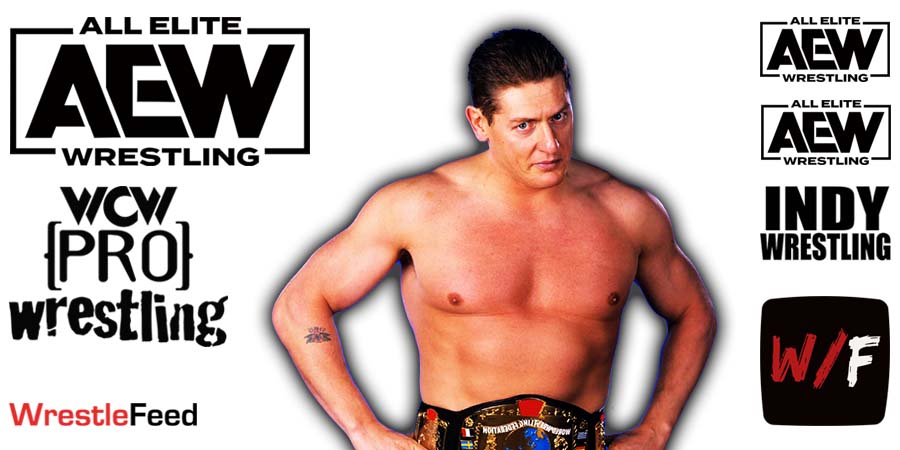 William Regal was on Commentary during this match and said the following:

“This is AEW. This is where we fight. Leave the entertainment elsewhere!”

Many fans thought Regal took a shot at WWE with this line.

However, Regal took to Twitter to clarify that he took a shot at the Jericho Appreciation Society (who call themselves Sports Entertainers), not WWE.

Below is what Regal tweeted:

“I wished I hadn’t seen this and this is why I don’t look on here much. This was a jab aimed at the JAS, people we are fighting with at the moment.

Stop trying to make headlines or cause trouble. Another reason for me to stay out of the wrestling bubble.”

Also Read: Reason Behind Chris Jericho Not Being In The AEW Interim World Title Eliminator Series

On this day in Pro Wrestling history on June 10, 2012, Total Nonstop Action aired ‘TNA Slammiversary 2012’ LIVE on PPV from the College Park Center in Arlington, Texas.

This was the 8th Slammiversary pay-per-view, that aired between 2005 and now.