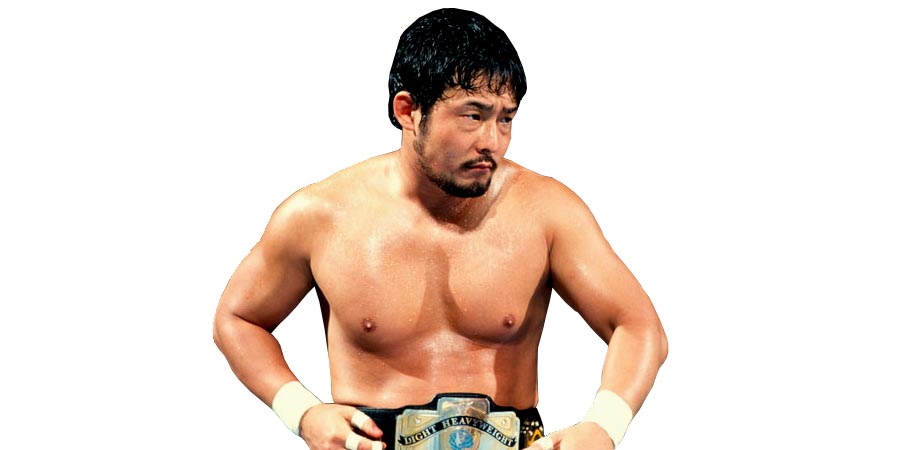 – During the latest WWE Story Time episode, Old School Wrestling Legend William Regeal revealed that he hates Tajiri with a passion. Below is the reason why:

“We won the World Tag Team Championship in Japan. We had a wonderful chemistry together and magical moments, but I hated him with an absolute passion. You know, I’ve drove with him for thousands of miles and he used to bring out the worst in me.

– During a recent interview with TMZ Sports, MMA fighter Gabi Garcia (who’s 6’2, 210 lbs) was asked if she would like to join WWE. Below is what she said:

“It’s possible one day if the guys invited me. I love the show, I love watching WWE, so why not?”