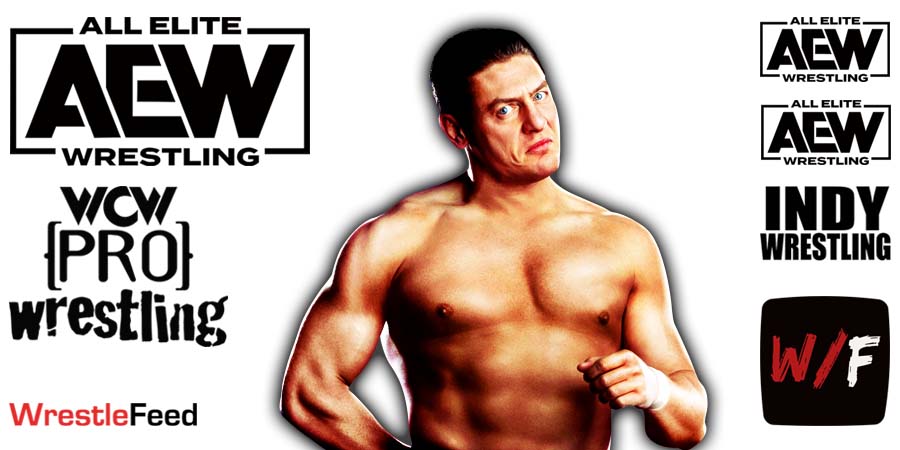 • William Regal To Wrestle In AEW?

As seen at the AEW Revolution 2022 pay-per-view, William Regal made his debut in All Elite Wrestling.

He stopped a brawl between Jon Moxley and Bryan Danielson by slapping them.

On tonight’s Dynamite, Regal talked about his history with Bryan and Moxley, who are a Tag Team now.

Regal was first added to the “Coaches” section on AEW’s website, but he has now been shifted to the active men’s roster: 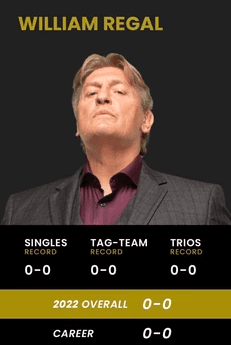 AEW did the same with Sting when he debuted in 2020 and he wrestles in the company.

Does this mean Regal will wrestle in AEW? We’ll keep you updated.

AEW President Tony Khan had the following to say about signing Regal to his company:

“I think he can contribute on-screen in a major way to Danielson and he has a history with Jon Moxley. Some of the last matches we saw Regal wrestle were against Moxley and they had a great rivalry.

Also, behind the scenes, I think Regal can teach all of us a lot and it’s great to have him here, on-screen and off-screen.

It came together very recently and he fits very well with what we’re doing.”

Regal’s last match took place in November 2013. He lost to Cesaro in a match on WWE NXT.

It was broadcasted from the Lawrence Joel Veterans Memorial Coliseum in Winston-Salem, North Carolina and featured matches, interviews & storyline segments on the road to the ‘WCW Uncensored 1998’ PPV.

– Hollywood Hogan & The Outsiders vs. Sting & The Giant & Randy Savage