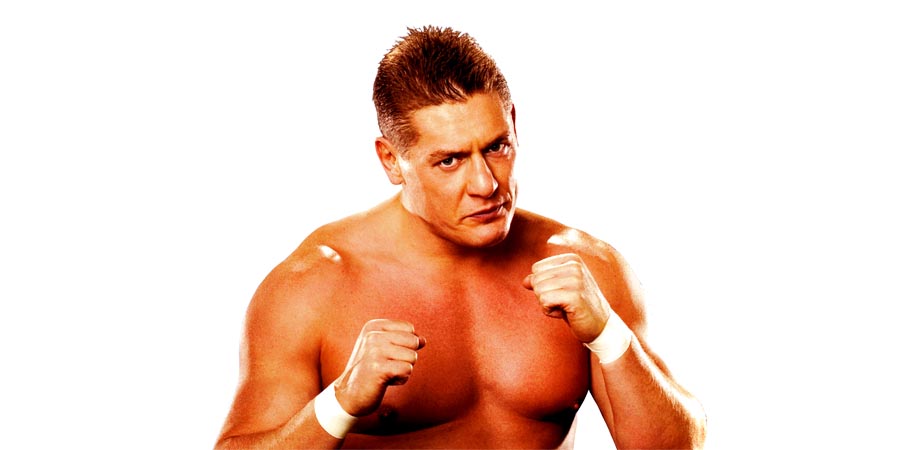 During a recent edition of Something To Wrestle With, Bruce Prichard revealed that it was actually William Regal who interested in moving forward with kissing Vince McMahon’s a$$ angle back in 2001.

Vince was thinking if they should do a swerve in the end and end up hugging, but Regal wanted to go ahead with the kiss.

Because he knew that was, for a heel, there’s no more heat than that than to kiss the boss’ a$$. So masterfully done and I credit Regal for doing it the way that it should have been done.”

In case you haven’t watched this segment before, you can watch it below: