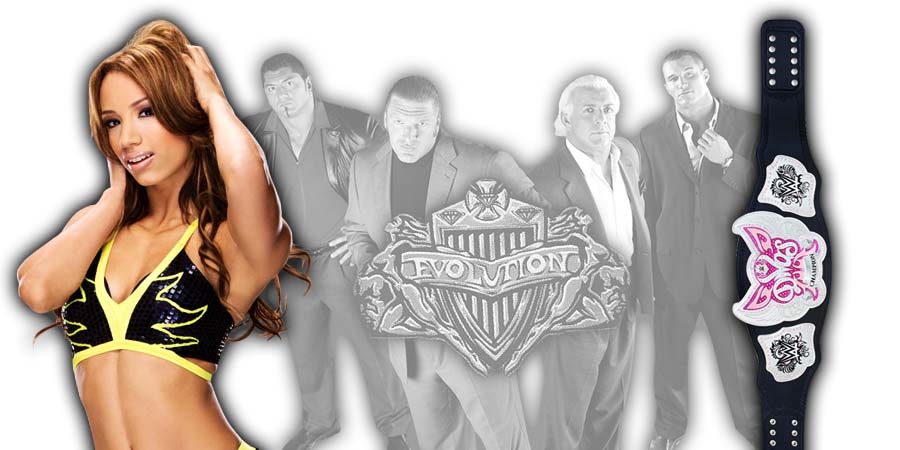 The biggest botch of the night was Alicia Fox being late to break up a pinfall attempt by Trish Stratus on Mickie James and this caused the referee to pause the 3 count. You can check it out below:

Another botch was by Sasha Banks:

Sasha was obviously supposed to be caught by The Riott Squad, but her move kind of failed as she landed on the ring apron first.