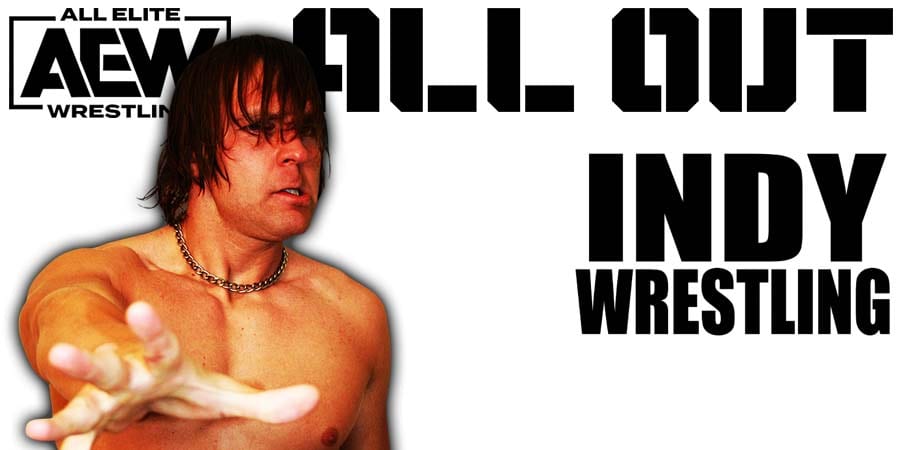 AEW has announced that MJF will challenge for the AEW World Championship at next month’s AEW All Out 2020 pay-per-view on September 5th.

Before All Out happens, the AEW World Title will be on the line on this week’s episode of AEW Dynamite, where Jon Moxley will defend against Darby Allin.

Below is the official statement from AEW:

MJF will challenge the AEW World Champion at AEW All Out

Watch #AEWDynamite every Wednesday at 8/7c on @TNTDrama. pic.twitter.com/HB8inXSjJs