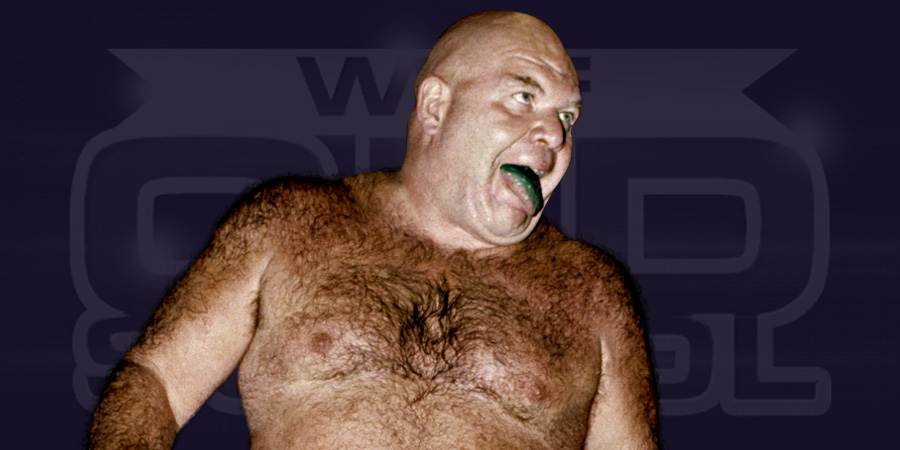 During a recent edition of “Conversation With The Big Guy”, former WWE Superstar Ryback talked about Vince McMahon punished him during his time in WWE.

“Only one guy has kicked out of my finisher. That was Big Show on RAW. I believe it was Nashville, Tennessee and no one else ever has. Yeah. And I believe you shouldn’t let anybody. Save it for very, very special moments.

And it was directed to me that Vince, during my heel run, and I was wrestling Big Show, and Vince, this is during my punishment period when I was really getting punished. Vince always laughed at everyone, ‘scoff, I don’t punish people!’

I was just so fed up. And it was Big Show and I like Big Show and he was being built up to put over Randy when Randy had both of the championships and that was the only time.” 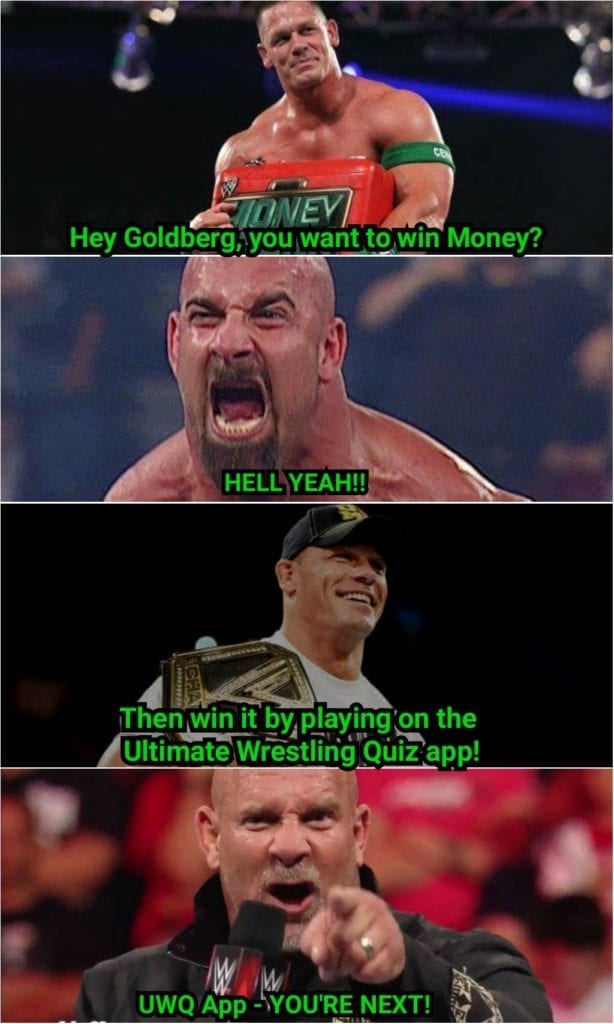