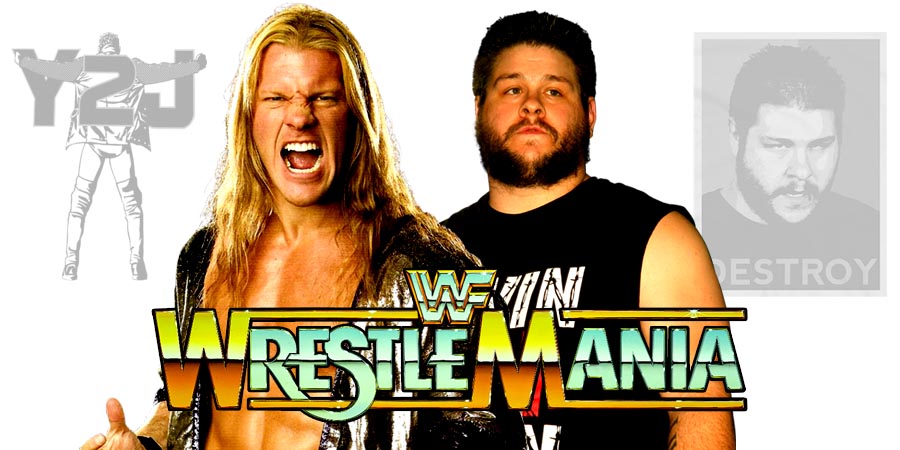 Only one Title match has been confirmed for Payback 2017 (next Raw exclusive PPV) so far and it’s a WrestleMania 33 rematch: Kevin Owens vs. Chris Jericho for the United States Championship. As seen on last week’s episode of Raw, Kevin Owens & Samoa Joe attacked Jericho before their tag team match. WWE is teasing that Jericho might get payback against them tonight on Raw: “Kevin Owens might have defeated Chris Jericho to become the United States Champion at WrestleMania, but he wasn’t about to wait until WWE Payback to get his hands on his former friend. Live on Raw, just as The Ayatollah of Rock ‘n’ Rolla was about to put Owens’ fingertip on “The List of Jericho” (long story), The Prizefighter — with the aid of Samoa Joe — ambushed his one-time tag team partner and powerbombed him through a table. Jericho has been brutalized by Owens in the past, but now that The Prizefighter has broken both his heart and his title reign, retribution is coming. WWE Payback couldn’t have a more appropriate name.”