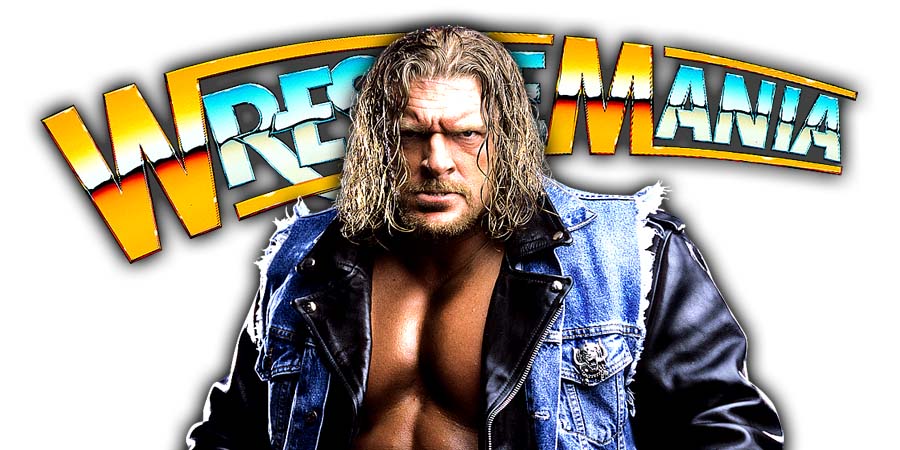 • WrestleMania 36 Could Result In Major Changes On Future WWE Programming

During a recent interview with TV Guide, WWE Hall of Famer Triple H talked about this weekend’s WrestleMania 36 PPV and how WWE is doing things differently at this year’s Show of Shows, and how that might affect future WWE programming.

“So there are some matches and some components and things that will take place this year like we’ve never done before.

Bray Wyatt and John Cena will have a Firefly Fun House match, which will be different from anything we’ve ever done in the WWE.

The Undertaker and AJ Styles will have a Boneyard match, and they will be doing that from an off-site location.

This moment in time is changing everything, and I think there are opportunities that we will see and explore now that will become the new norm.

So all of those things, whether it’s multiple nights, whether it’s off-site shoots or different things like that, I think those will all be opportunities that we can explore in the future and we’ll see.