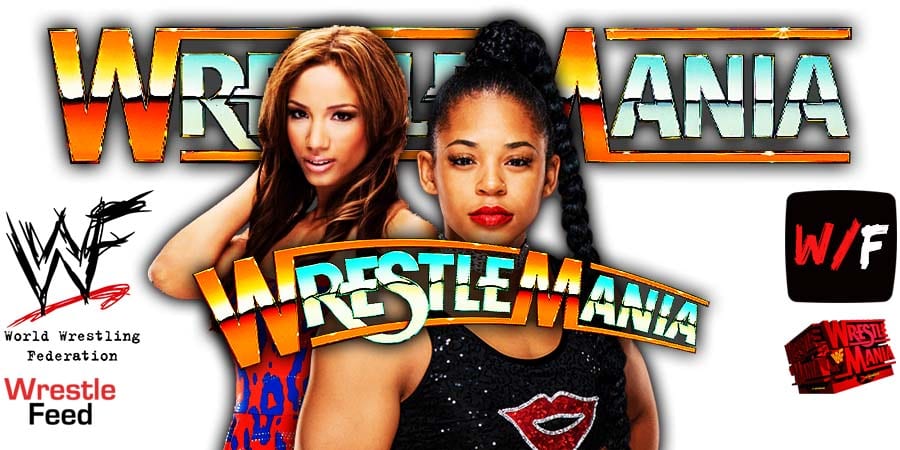 Up next is the main event of the evening and it is for the SmackDown Women’s Championship.

Bianca is showing her power in this match, as she Gorilla Pressed Sasha from the outside to into the ring.

Bianca goes for a 450 Splash, but Sasha got her knees up and Bianca is hurt.

Bianca show her power again and deadlifts Sasha and delivers a powerbomb. She goes for the cover, but Sasha got up and Bianca tries to deadlift her again, but Sasha countered and sent Bianca face-first into the mat.

Sasha hits a Frog Splash and goes for the cover, but Bianca kicks out.

Sasha locks in the Bank Statement on Bianca and used her ponytail to lock it in, but Belair countered and managed to reach the bottom rope.

Bianca hits a 450 Splash on Sasha and goes for the cover, but Sasha kicks out and Bianca freaks out!

Bianca hits Sasha with her Ponytail and hits the KOD for the win! 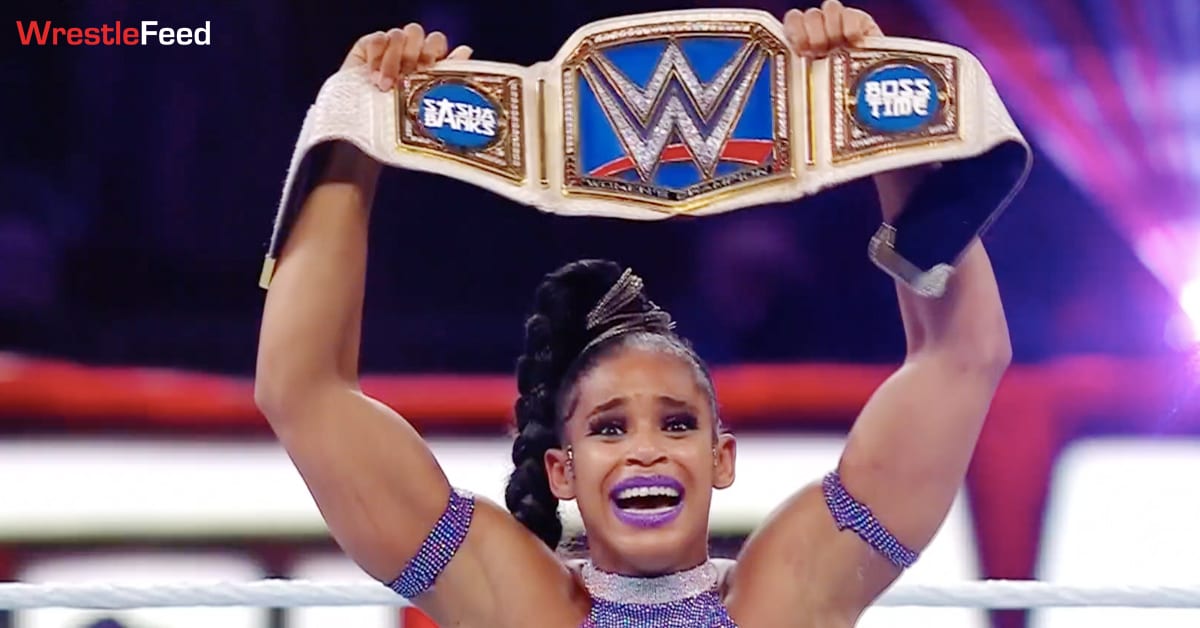 Bianca’s family was at ringside and her father almost fell at ringside while celebrating!