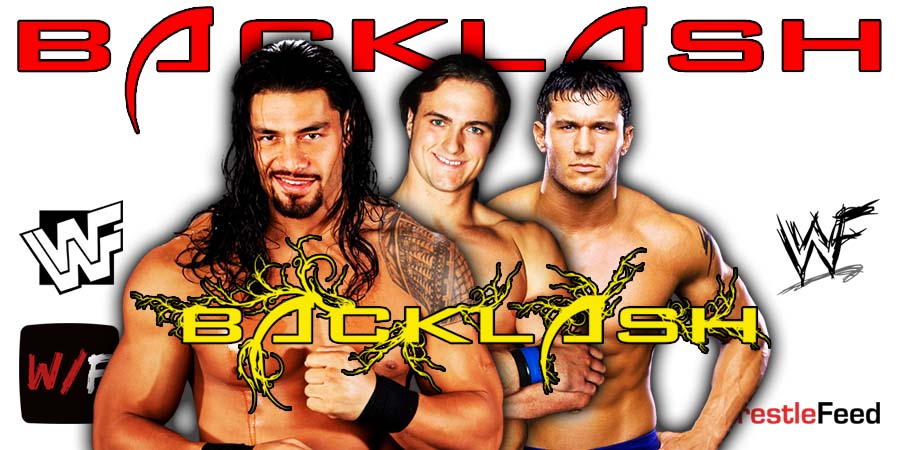 – Cody Rhodes def. Seth Rollins (Cody grabbed Seth’s tights to pick up the win, after Rollins tried to do the same thing)

Roman hit a Spear and pinned Riddle in the end to pick up the win.

It was broadcasted from the Nassau Coliseum in Uniondale, New York and featured matches, interviews & storyline segments on the road to the ‘WWF Judgment Day 2000’ PPV.

1. Edge & Christian vs. The Acolytes

3. Eddie Guerrero vs. The Godfather

5. Chris Jericho vs. The Big Show